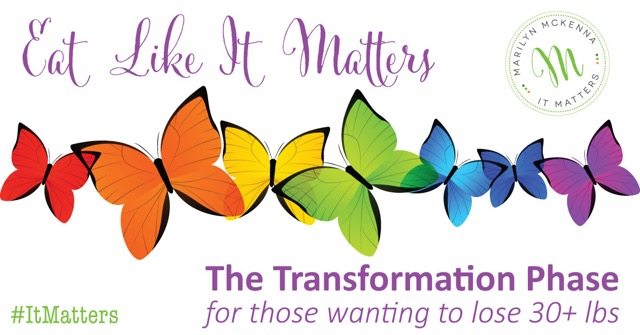 You may have heard my podcast recently in which I told the story about being on the treadmill – where much good thinking happens – when I realized that my own weight loss journey evolved through three distinct phases.

I’m not sure why it never occurred to me before that my own patterns, behaviors and habits changed significantly over the course of the three years that I lost weight, but for whatever reason, it didn’t. As I write about weight loss and healthy living, my tendency is to write about what I do now. But what I do now is sort of the end game.

When I really analyzed how my weight loss progressed I realized that I’d been missing a very important point: I didn’t start losing weight by drinking kale smoothies and running marathons. When I weighed 265 lbs. and decided I’d had quite enough of silly diets that didn’t work for me I embarked on a complete transformation that would leave no part of my life untouched.

Therefore, the first phase of weight loss must be called: The Transformation Phase.

I entered The Transformation Phase by doing three critical things:

Because the Transformation Phase is tied so closely with emotional eating it is the longest and most difficult of the three phases. It’s also the one that most diets skip over completely as they jump ahead to the rigid eating plans and exercise routines of the two subsequent phases. But they do so at their peril … or rather, they do so at ours. If you’re plagued by emotional eating, and the vast majority of us are, then skipping ahead and pretending this stuff isn’t important or that it will somehow sort itself out, portends failure once again.

The delineation for The Transformation Phase is 30+ pounds to lose. Granted, this is somewhat arbitrary because it could easily be 25+ pounds for one person and 40+ pounds for someone else. The reason I chose thirty is that somewhere in that vicinity is the turning point from just being overweight because you don’t exercise enough and make bad food choices on a regular basis, to being an emotional eater who uses food inappropriately on a daily basis. Please note: this is not based on some highfalutin scientific research. This is based on my experience as someone who used food inappropriately on a daily basis for most of her life. Well, that and my conversations with others who have either conquered their demon or still suffer from it. So no, it ain’t science, but it’s dead-on true.

So what do you actually do in The Transformation Phase?

Here are the highlights, in a nutshell:

From this this list you can see that there is a lot of ground to cover in The Transformation Phase. Nowhere on the list will you find “toughing it out” or depriving yourself of any particular food.

This is about skill-power, not willpower!

Look, there are a whole lot of reasons why diets don’t work. It’s not necessarily the diet’s fault, but it’s not necessarily our fault either. Heck, it doesn’t really matter whose fault it is! The most common reason that we “fail” at weight loss though is that we do it entirely backwards. Traditional diets have us start at the end game. That is, they are designed so that we’re launched immediately into a structured meal plan or handed a mile-long list of eliminated foods right off the bat.

Been there, ate that.

What we need is a great big reality check in the world of weight loss, and while it may sound immodest, I think that is best delivered by someone who’s actually done it.

Through my own experience – what I learned along the way from fat to fit, and what I do now every day – and through the experiences of others who have also accomplished lifelong weight loss, we will learn the skills necessary to successfully complete The Transformation Phase. When you’ve done so you may not be at your goal weight yet, but you’ll be light years ahead of where most people are. They’ll still be going up and down the dieting roller coaster, begging you to tell them how you finally did it! 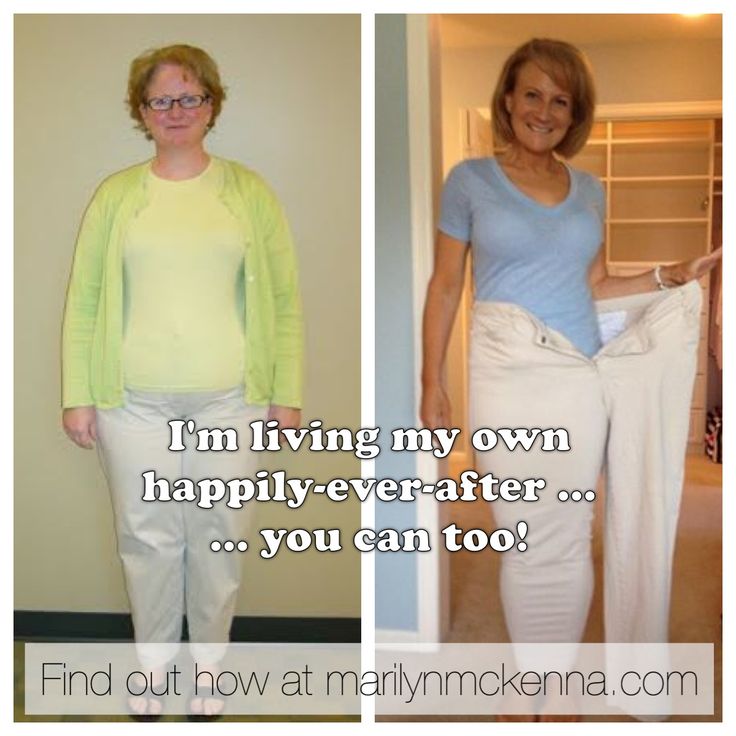 16
SHARES
FacebookTwitterSubscribePinterest
Tumblr
In-Person Personal Training
Work with me one-on-one to improve lean muscle mass, cardiovascular endurance, and functional movement through weightlifting, body weight strengthening, and resistance training.
Learn More
Healthy Life Coaching Online
Whether your goal is to lose 100+ pounds (like I did!) or to break through long-standing barriers, we will empower you to reach your goals through evidence-based practices that will transform your health, happiness and longevity.
Learn More