Four-Mile Run in the Produce Section 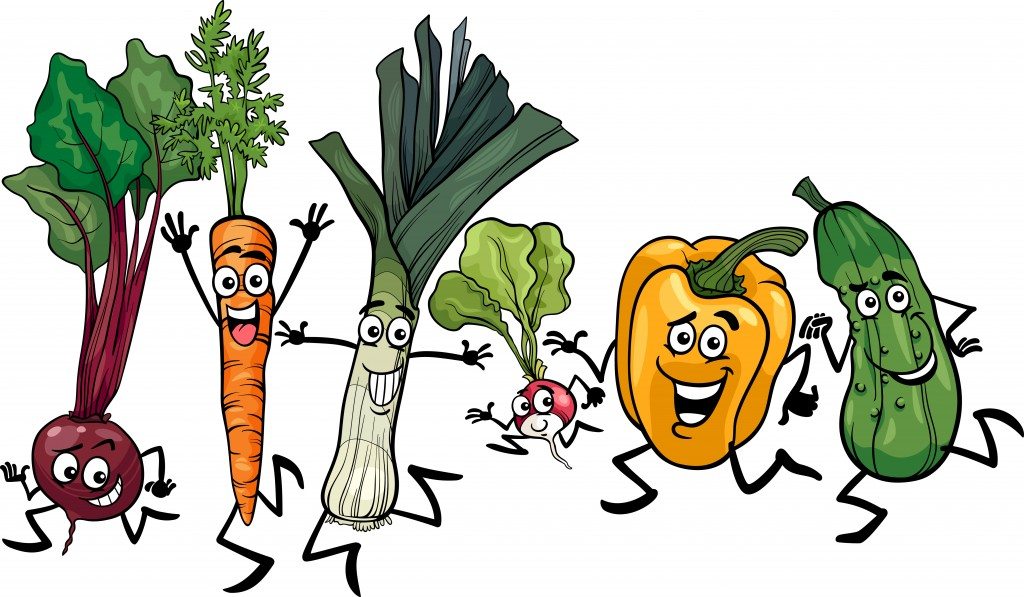 I may have mentioned that I like running … once or twice (ahem). At my age – perhaps a tad over 30 – it can be a cruel companion. Running is hard on my body. Sometimes my body protests … loudly! For example, while I was training for the Seattle Marathon in the fall of 2011 I began having pain in my right knee. “Uh oh,” I thought. “We’ve been down this road before.” I had a stress fracture in the other leg earlier in the year and did not want to experience that again. The recovery was long and slow and it required a type of discipline which is not my strong suit … restraint! As I recovered from that I was banned from running or any impact exercise for 12 long weeks. Still, I was training for a marathon and was no stranger to pain, so I kept up with my regular training schedule and tried my best to block it.

Blocking pain is all well and good until the pain becomes too severe to ignore. Once you start to change your gait, your pace begins to slide, you never get the endorphin rush because the pain blocks it, well, it kinda sucks the life out of your fun! Of course, I saw my doctor, I saw a physical therapist, I saw a chiropractor … I told people in the grocery story check out line. My long-suffering family will tell you, I talked of little else besides my knee. As the marathon approached I became more and more anxious about whether or not I was going to be able to do this. The longest run in a marathon training schedule is usually the 20-miler. The day I set out to do it pain finally won out at about the 18 mile mark and I had to walk in the last two. While crying my eyes out I might add! I was three weeks out from my marathon and had no idea if I was going to be able to do it. Having done it before, I at least had the confidence that I was capable of it, but this pain was excruciating and I was not at all sure I could overcome it. I decided the best thing to do was rest the knee for the weeks leading up to the race to see if I could get the pain to subside. I did other forms of cardio to try to maintain my endurance, but I stopped running.

Race day came and I was scared out of my mind. Could I do it? My knee still hurt like a son-of-a-gun and I wasn’t at all sure I could run a marathon in that condition. A mile or two in I was only too aware of the fact that the pain had not subsided during my attempted convalescence. By the time I hit the 15 or 16-mile mark I was slowing down significantly and in complete agony. To add to my misery it was a typical late-November day in Seattle, that is, freezing cold, wind blowing the rain sideways. I was in my own personal hell. By the 20-mile mark I could simply run no more. I was completely spent. They say you find out what you’re made of in the last 6 miles of the marathon, and let me tell you I am made of some seriously tough stuff! That was the hardest, most grueling, most painful experience I have ever had in my life – and I have given birth four times! The last 6 miles gave me insight into myself and the human condition like nothing I have ever experienced before, or frankly care to experience again! Perhaps the lessons of those last 6 miles will be the subject of another post.

The long and short of it is that I was running on a severely beaten up meniscus (knee cartilage) which had been shredded and worn away by osteoarthritis and rather bull-headed temperament. Fast forward many months and I’m sitting in my living room with a huge brace on my leg for the next six weeks as I recover from knee surgery. My orthopedic surgeon said that once he got in there he realized the damage was worse than we’d feared so the repair was complicated. Unfortunately, the cartilage is also just gone, completely gone, on one side of my knee. Apparently, the cartilage you’re born with is your quota for life, there is no more, so I have none on one side of my right knee. The femur (thigh bone) and the tibia (shin bone) are meant to be protected from hitting each other by the meniscus. When there is no meniscus, may I just say that, it hurts like heck when the two bones bang into one another.

So my gargantuan brace and I were at the grocery store yesterday doing the weekly shopping (can’t drive so I’m dependent on my 16-year-old son to drive me around right now … terrifying!) when I ran into a good friend in the produce section. She knew about my surgery and the reason for it because we’re Facebook friends and I have been known to rant just a little bit (ahem) about my injuries and setbacks to pretty much any captive audience. She’s a runner too, so she gets how hard this is for me. While we were standing there catching up she told me that a couple of days prior she’d been contemplating going out for a run, but was feeling rather ambivalent about it. Just wasn’t really feeling the love that day I guess, but she says it occurred to her that “hey, Marilyn can’t run right now, so I’m gonna go out and do a 4-miler for her!” Crap, I almost started bawling in right there by the mangoes. Can you imagine?! That is quite possibly the sweetest thing I’ve ever heard! I was so moved, so touched that she found the reason to run in the fact that I couldn’t. Well, that’s what friends are for I guess, but honestly I was completely overwhelmed by her act and the fact that I was somehow the inspiration for it.

If you’re still waiting for the “moral-to-the-story” part, here it is: you never know what you’re capable of until you push yourself to your absolute limit. Also, somebody you know may find strength to do something they didn’t think themselves capable of until they saw you do something that inspired them. Or maybe the take away from this is that you should stop running when you’re knee hurts like crazy! No matter what you glean from it, I hope that you have the good sense to avoid damaging your body parts to the extent that some of us have, but that you simultaneously push through adversity so that you too realize that you’re made of some seriously tough stuff!