What I learned about trusting myself from failed friendships 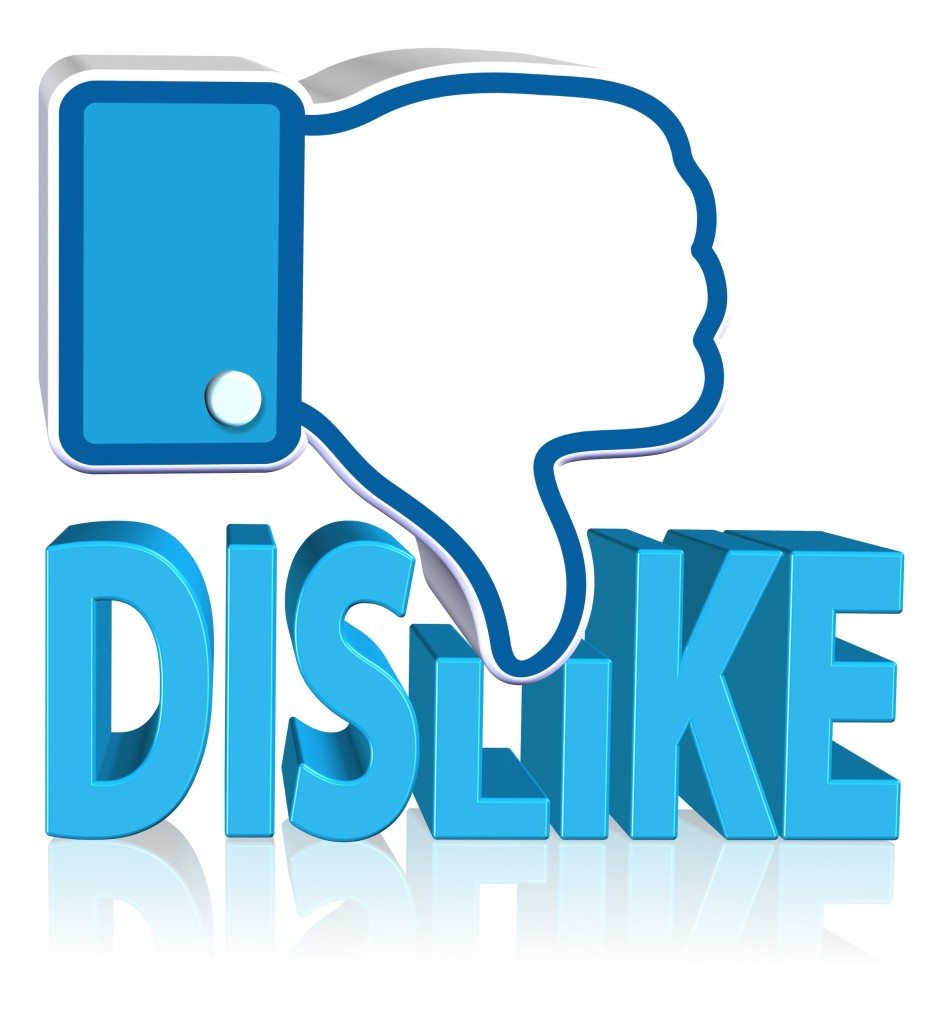 I’ve made lots of new friends since embarking on my weight loss journey. Many of these folks are people whose paths crossed mine at an exercise class or through mutual friends, but some I met waiting in line at the grocery store or even through social media.

Seriously, I’ve become one of those silly saps who says stuff like, “a stranger is just a friend you haven’t met yet.”

But not all of these new relationships have gone smoothly. In fact, two of those new friendships brought me more heartache than I’ve ever known in platonic relationships. I find myself stewing over what I could have done differently or the red flags I missed along the way. And even though the passing of time has given me some perspective on these failures, I still feel the sting of loss.

You see, while I was losing weight I found myself driven to reach out and connect with others who were living healthy lives and pursuing their goals with passion. I was so consumed by my pursuit of better health that I was instinctively drawn to people who were ahead of me on that journey. I refer to this concept as “drafting,” just as in cycling where those who are slightly behind the leader draft in his wake. Their effort is made easier by the pull of the rider in front. It’s a principle in physics, but also works when you’re pursuing a monumental goal, like weight loss. You fall in behind someone who’s ahead of you, emulate their success and benefit from their experience.

As an entrenched introvert I was pretty proud of myself for overcoming my natural inclination to keep to myself. It was just too irresistible to reach out to connect with others who were similarly passionate about health and wellness (or just people I found interesting), so I set my introversion aside and dove in, head and heart first.

The nature of friendship is a willingness to make ourselves vulnerable to another person. We probably have similar interests and values, but we also share our fears and disappointments with them. All those years that I was overweight I was unwilling to open myself up to strangers for fear of judgment and the potential of rejection. Already plagued by self-doubt, why would I open myself up to the possibly of having my worst fears confirmed – that I was uninteresting and unworthy of anyone’s consideration – by risking an offer of friendship? So I didn’t.

I was big, but my world was very small.

I kept to my safe little circle of family and close friends whose loyalty was proven.

Both of the failed friendships I mentioned earlier started with an unbridled enthusiasm on my part. I convinced myself that each of these people would be lifelong friends and that our becoming friends had been destiny.

Turns out, my exuberance was one-sided.

In one case the friendship ended in a heart-wrenching betrayal; the other in a rejection that knocked the wind out of me. In both cases it took a full year of mourning the loss to have any perspective on it at all.

And even though I have moved on, I still grieve the loss of these relationships.

But as painful as grief, loss and disappointment are, they are also incredible opportunities for growth and self-knowledge.

More than anything, I learned that I wasn’t wrong to make myself vulnerable. If my enthusiasm kept me from seeing relationship red flags, it’s only because I am a very trusting person.

In the immediate aftermath of those relationships’ demise I fantasized about either having it out with the person and airing my grievances or telling them off and hurting them in return. But instead of confronting the person, or stuffing my feelings down with food like I would have before my weight loss, I sat with my pain and disappointment and waited for it to teach me what I needed to learn.

What I learned was though I wasn’t wrong to open myself up to these new friends, making myself vulnerable and trusting that they wouldn’t hurt me, I was wrong in giving over so much of my power to them.

I essentially handed them the power to hurt me.

One of my favorite authors Brené Brown says that people have to earn the right to be trusted with what she calls “your story.” That is, you don’t go around telling your inner-most thoughts and feelings to people who haven’t buried a few bodies with you (not literally, of course). What I failed to do was wait for these relationships to grow in a more natural way, where trust and openness are earned over time.

In my longing to connect with them I failed to protect myself. I gave myself away, as if my friendship had no value.

Now what I know is that in any relationship, if you’re so afraid that the other person will leave that you’d do anything to keep them, it’s virtually guaranteed they will.

Moving forward, I’ll probably still dive in to relationships whole-heartedly; it’s just my nature to get excited about a new friend who shares my interests and passions. But I’ll do so knowing that in fact, my friendship has tremendous value and that it’s best given to those who earn it. 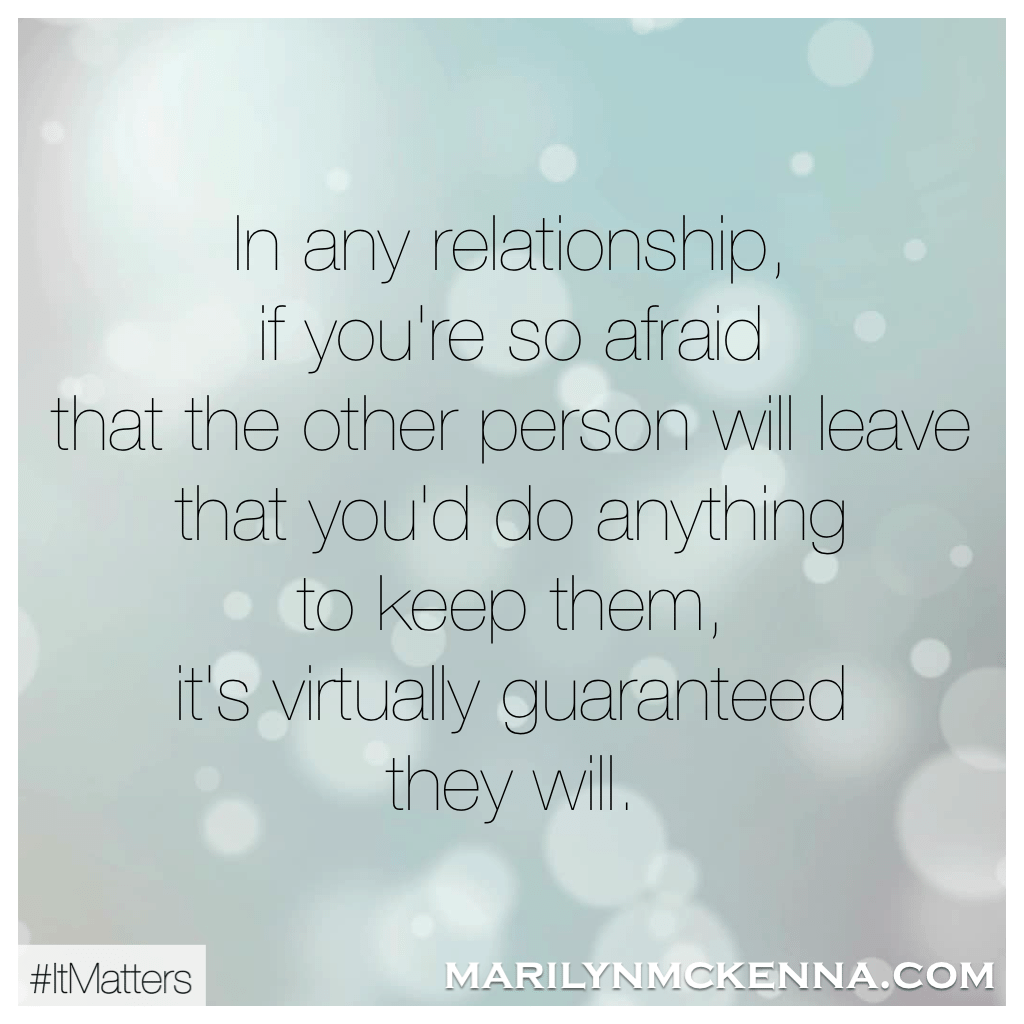 20
SHARES
FacebookTwitterSubscribePinterest
Tumblr
In-Person Personal Training
Work with me one-on-one to improve lean muscle mass, cardiovascular endurance, and functional movement through weightlifting, body weight strengthening, and resistance training.
Learn More
Healthy Life Coaching Online
Whether your goal is to lose 100+ pounds (like I did!) or to break through long-standing barriers, we will empower you to reach your goals through evidence-based practices that will transform your health, happiness and longevity.
Learn More