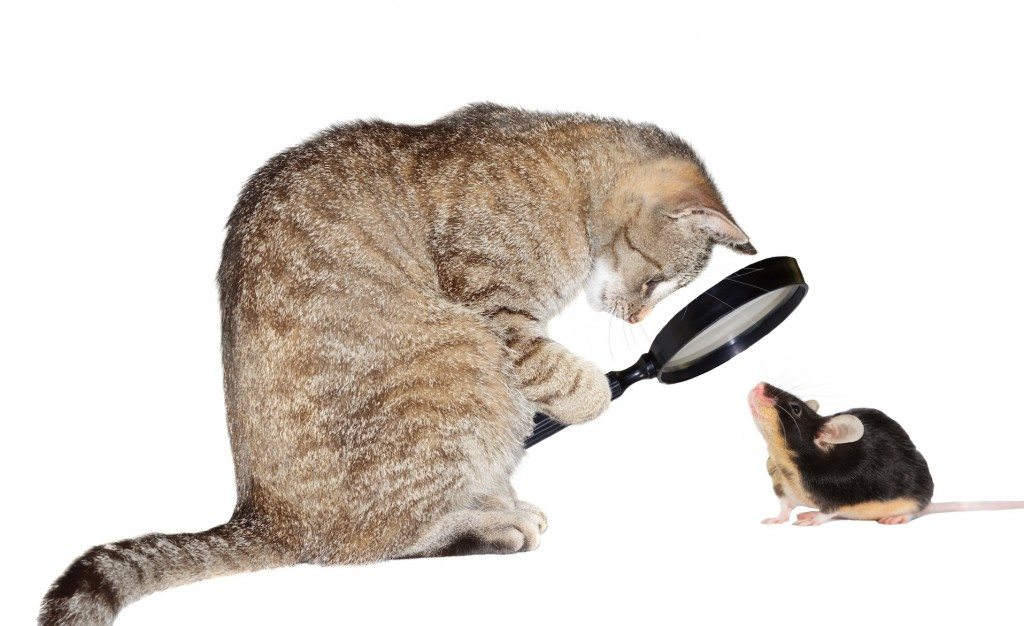 A recently released Group Health Cooperative long-term study revealed that severely obese people who have weight-loss surgery are living longer, and with a higher quality of life. As the study reported, patients were able to reverse disease, and remarkably, their mortality rate went down a staggering 53 percent.

I believe it’s time to stop stigmatizing weight loss surgery so we can bring more help to more people.

Full disclosure, I had laparoscopic gastric band (Lap-Band) surgery more than seven years ago. By utilizing this powerful tool and changing my eating and exercise habits, I lost 120 pounds and have kept it off ever since. But despite my success, I know first-hand that the weight-loss surgery stigma exists because I hear it all the time. Even if the charge isn’t made directly (“You cheated!”) the perception exists that somehow I cannot claim my success as my own because I had help.

That kind of societal judgment serves no one, especially when the benefits – as are borne out in the GHC study – are so clear.

The medical community is actively transitioning to classification of obesity as a disease. When that happens more and more insurance companies may decide that the cost of covering the procedure is more economically viable than bearing the cost of obese patients’ increased demands on the health care system.

De-stigmatizing weight-loss surgery isn’t the same thing as normalizing obesity. Having been morbidly obese myself for 20+ years, I have nothing but compassion for those who suffer. But despite what well-intentioned propagators of the fat-shaming movement insist, obesity isn’t healthy. Moreover, its costs on our health care system are an astronomical $200 billion annually. Clearly, we all have an interest in improving the health of our fellow citizens.

Advancing weight-loss surgery as a tool to combat obesity does not mean abandoning the role of personal responsibility, either. Alone, weight-loss surgery is no panacea. It works best when combined with the kind of lifestyle changes that I made. While no cure-all, think of it as “training wheels” to help patients re-learn portion control, hunger management, and proper nutrition.

My Lap-Band was the catalyst I used to help change the trajectory of my health and my life. I don’t know if it saved my life, but maybe it helped me save my own life. Because of my weight loss I will live longer, lead a healthier, more productive life, and I will pass along my newfound healthy habits to my children, thus breaking the destructive cycle of obesity in my family.

Obesity is a complicated issue. Responsibility for it lies with the personal choices of those of us who have it, with our culture that promotes hedonistic eating, with our government that subsidizes certain crops, thus lowering the cost of the raw ingredients for unhealthy, processed foods, and quite probably with our own damn genes.

But the bottom line is that weight-loss surgery saves money and saves lives. It’s time we stop stigmatizing it so that more people who suffer will pursue the help they need.

25
SHARES
FacebookTwitterSubscribePinterest
Tumblr
In-Person Personal Training
Work with me one-on-one to improve lean muscle mass, cardiovascular endurance, and functional movement through weightlifting, body weight strengthening, and resistance training.
Learn More
Healthy Life Coaching Online
Whether your goal is to lose 100+ pounds (like I did!) or to break through long-standing barriers, we will empower you to reach your goals through evidence-based practices that will transform your health, happiness and longevity.
Learn More