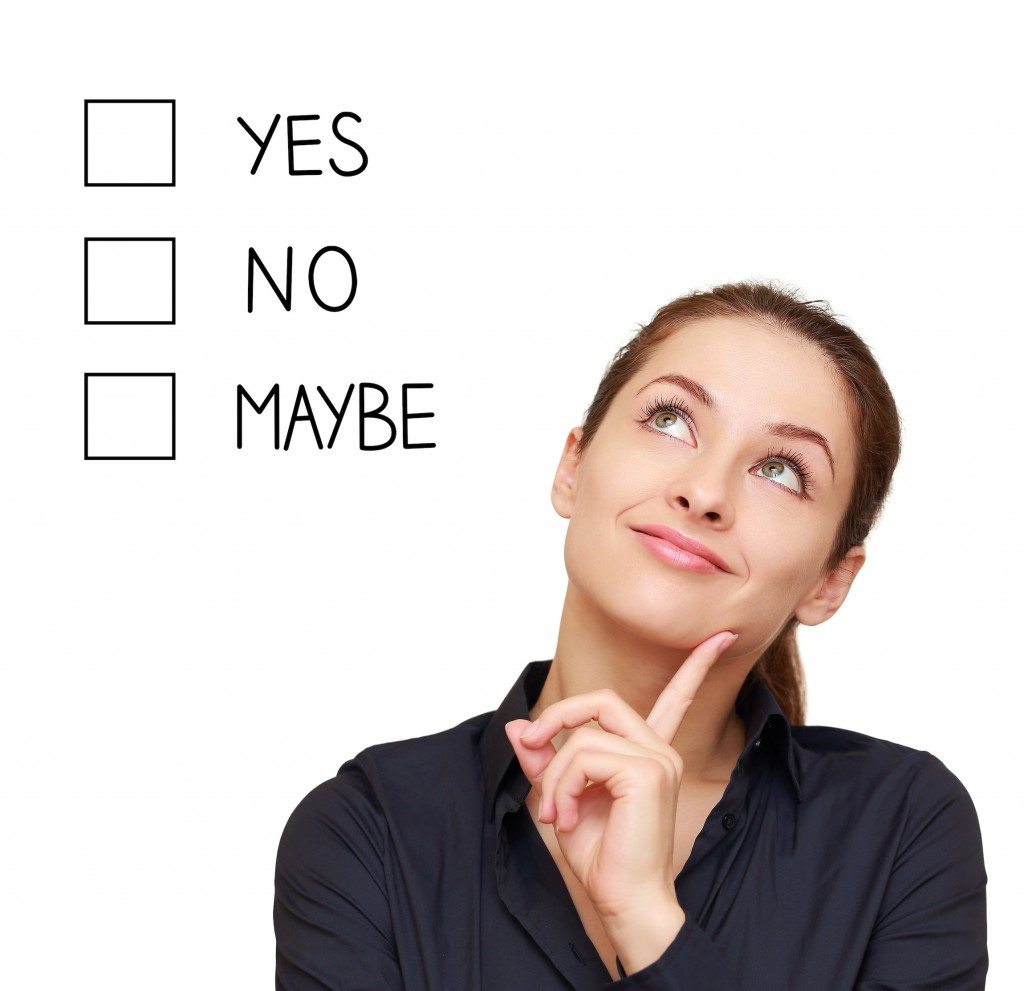 In the 20+ years I spent as a morbidly obese woman, first as a young mom, and then throughout my 30s and into my 40s, I could not have told you what it meant to set meaningful boundaries. The needs of others were my daily directive. I often wished and hoped that someday I could set my own agenda, but doing so seemed impossible in the face of my family’s demands, my boss’s demands, heck even the demands of my volunteer activities.

I may not be any smarter now than I was then, but I have discovered a few things about how to balance my own needs with the needs of others:

It’s not that we don’t want those around us to be happy, and it certainly isn’t that we don’t want to meet our obligations, but smart women know that it’s not selfish to set boundaries. In fact, quite the opposite is true; respecting our own boundaries means that we’ll have more time and energy to spend on the people and projects that we’re passionate about.

Pretty smart, if you ask me.

11
SHARES
FacebookTwitterSubscribePinterest
Tumblr
In-Person Personal Training
Work with me one-on-one to improve lean muscle mass, cardiovascular endurance, and functional movement through weightlifting, body weight strengthening, and resistance training.
Learn More
Healthy Life Coaching Online
Whether your goal is to lose 100+ pounds (like I did!) or to break through long-standing barriers, we will empower you to reach your goals through evidence-based practices that will transform your health, happiness and longevity.
Learn More