The 2 ways exercise makes weight loss not just possible, but permanent (and it’s not what you think!) 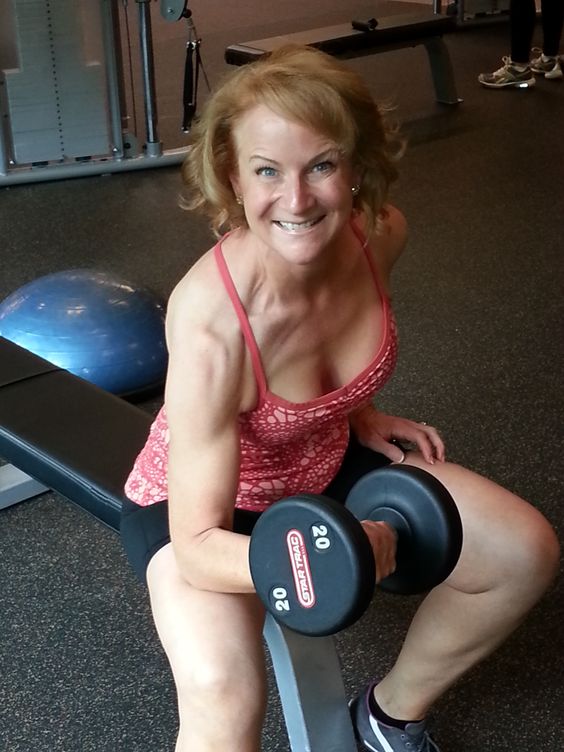 We’re all obsessed with the number of calories we burn during our workouts.

Every cardio machine at the gym has a calorie counter on it (never mind that they’re wildly inaccurate).

All the popular weight loss apps have an exercise component that will “credit” your workout and magically award you more calories to “spend.” (Don’t do it; it’s a trap! Watch this video to learn why.)

Obsessing over how many calories we burn during a workout isn’t terribly helpful when it comes to making a permanent lifestyle change.

It’s the difference between using exercise as a means to an end and an end, in and of itself.

To make weight loss not just possible but permanent, we need to transform our workouts from what we see as a necessary evil (aka calorie-burning drudgery) to intentional, purposeful and fun.

You heard me, fun!

As a former distance runner, I’ve written plenty about how to start a running program and how to build conditioning. (Here’s a quick video that explains how to do it.)

In fact, the list of positive consequences I attribute to my having become an athlete (albeit a late-blooming one) are lengthy.

But the two ways exercise makes weight loss not only possible but permanent are much more straightforward than all of that.

First, athletes eat to fuel their training; they do not eat because they’re stuffing down feelings or looking for love in all the wrong places. I’m sure their food is pleasurable and satisfying, but it’s not a stand-in for emotional comfort that we’re better off getting through genuine human connection.

Is it difficult to stop eating emotionally? Pfffft, you’re talking to a former fat girl here. Hell yeah it’s hard! But being fat is hard too. After having been morbidly obese for 20+ years I finally decided to choose a different hard and deal with the reasons why I was turning to food for comfort.

Second, the tough workouts that I struggle through have put healthy eating in an entirely different perspective. That is to say, making good food choices actually seems pretty damn easy compared to some of the really challenging things I push myself to do.

And before you tell me that I sound like Betty braggart let me just clarify that – while I am pretty freaking proud of myself of having run marathons and half marathons, competing in triathlons, and now training to be a competitive bodybuilder – those are outcomes, but that’s not what I’m talking about. I’m talking about how I got them.

The medals and stuff are all great, but that’s just the icing on the cake. That’s just the final, outward sign. The real payoff is learning that I am capable of so much more than I ever believed I was.

So yeah, choosing not to eat Cheetos really isn’t hard compared to a grueling marathon training run or leg pressing 375 pounds. Not even close.

Exercise redefined “difficult” for me.

And now I know that exercise isn’t just about the calorie burn. It isn’t a means to an end.

And it’s that transformation that makes weight loss not just possible, but permanent.