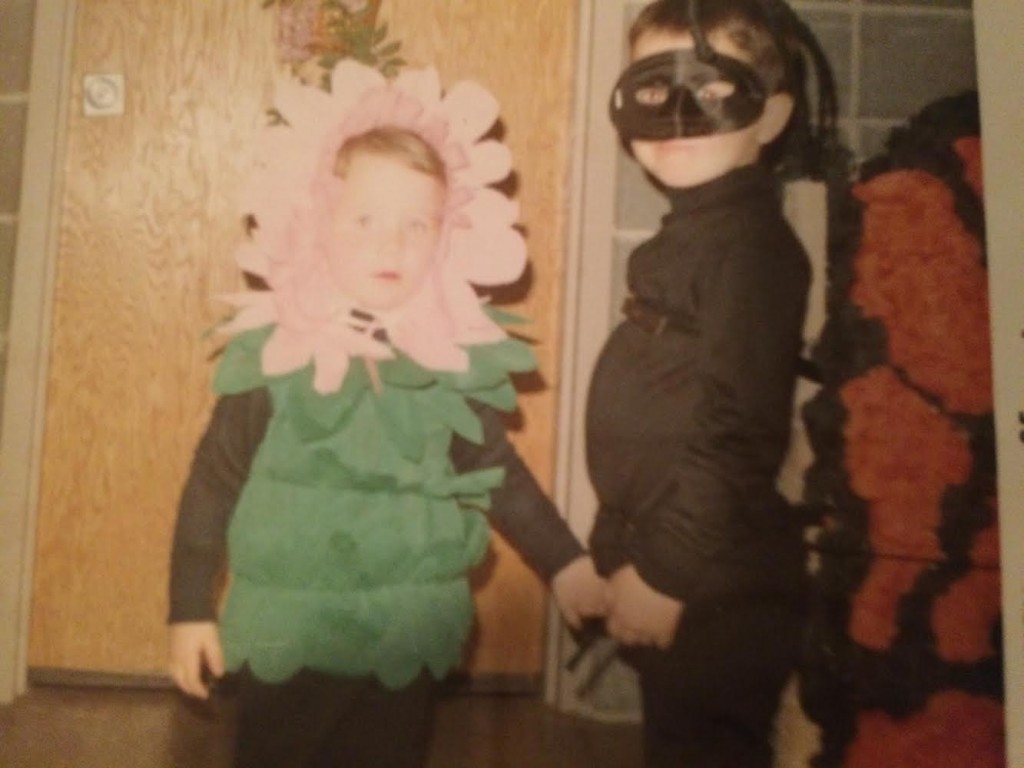 I’m so grateful I had (still have!) THAT kind of mom. The kind of mom who made our Halloween costumes every year. (That’s me and my brother, circa 1965. I’m the flower. My brother was a monarch butterfly.)

The kind of mom who always wanted the best for me.

It’s the kind of intangible legacy that is passed from one generation to the next without much fanfare. She didn’t start a Fortune 500 company and then hand me the keys to the CEO’s office. We don’t have a grand hall at an Ivy League university in our family name.

But it’s an incredible gift that she gave to me, and one that I’ve tried hard to emulate and pass to my children.

Making Halloween costumes is a small piece of it. I’ve tried my hand it it, with some success. I made a flurry of princess costumes when my girls were little. Here Katie is a sort of generic princess (left) and Madeleine is my interpretation of Princess Jasmine from Disney’s “Aladdin” (center) with their little fairy friend on the right. They virtually lived in these costumes for weeks before and after Halloween and played dress-up in them for hours year-round. 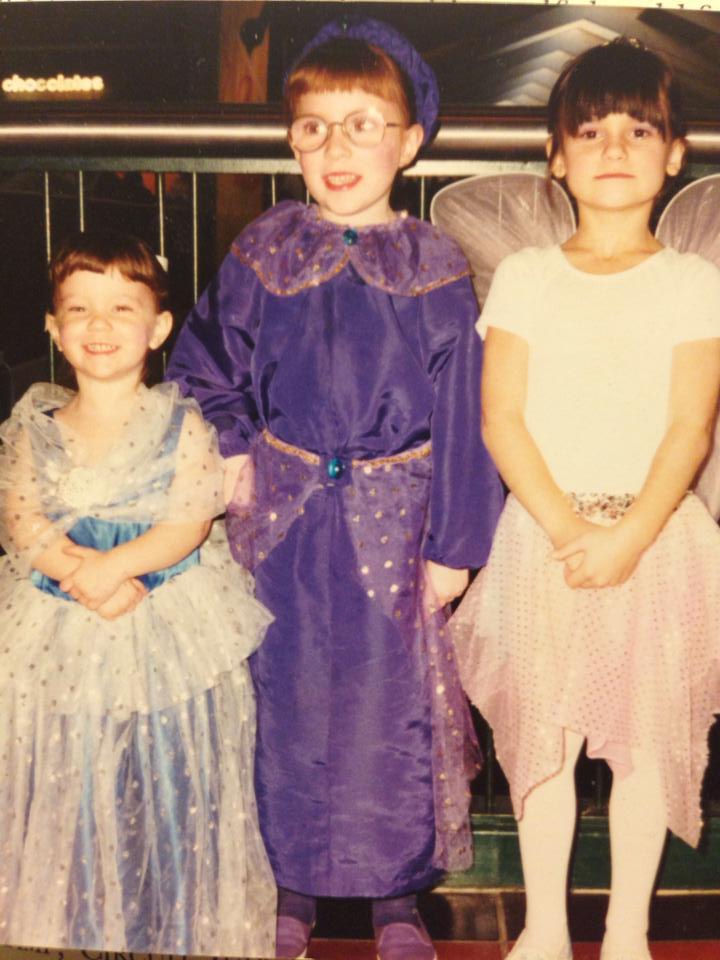 My sewing skills are still in demand each October. Just last week Katie and I spent an afternoon sewing a top that was to be part of her Halloween costume for this year. She’s 23. Ask me how much I love the fact that my oldest kids still dress up for Halloween. Pretty awesome, I’d say! 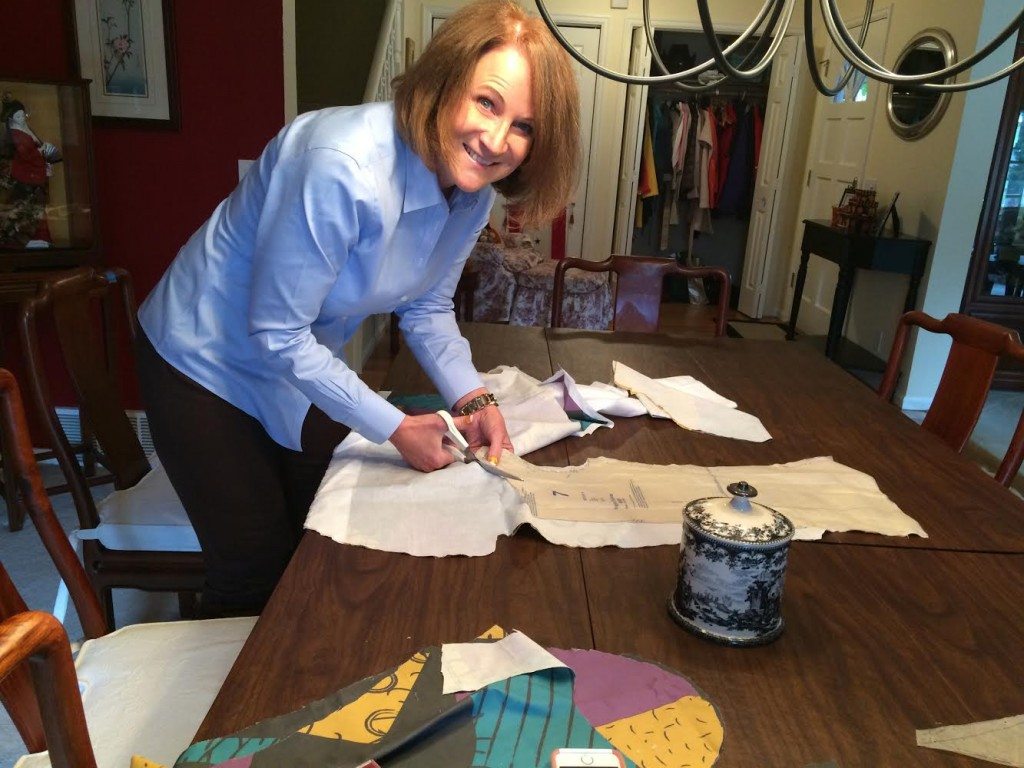 Though my mom never earned a dollar for the countless hours she spent making Halloween costumes, driving us to every kind of lesson imaginable, reading bedtime stories, cleaning up after our pet gerbils (and on and on), the legacy she created and passed down to me, and now my children, has value that cannot be quantified.

What she gave us makes us wealthy.

I’ll keep doing my darndest to pass this legacy along to my children and someday, hopefully, my grandchildren. Because I really believe that this “Legacy of Love” is what we’re all here on this planet to do for one another. I am just so grateful that I had such a wonderful woman to show me the way.

12
SHARES
FacebookTwitterSubscribePinterest
Tumblr
In-Person Personal Training
Work with me one-on-one to improve lean muscle mass, cardiovascular endurance, and functional movement through weightlifting, body weight strengthening, and resistance training.
Learn More
Healthy Life Coaching Online
Whether your goal is to lose 100+ pounds (like I did!) or to break through long-standing barriers, we will empower you to reach your goals through evidence-based practices that will transform your health, happiness and longevity.
Learn More