Resentment is a red flag emotion 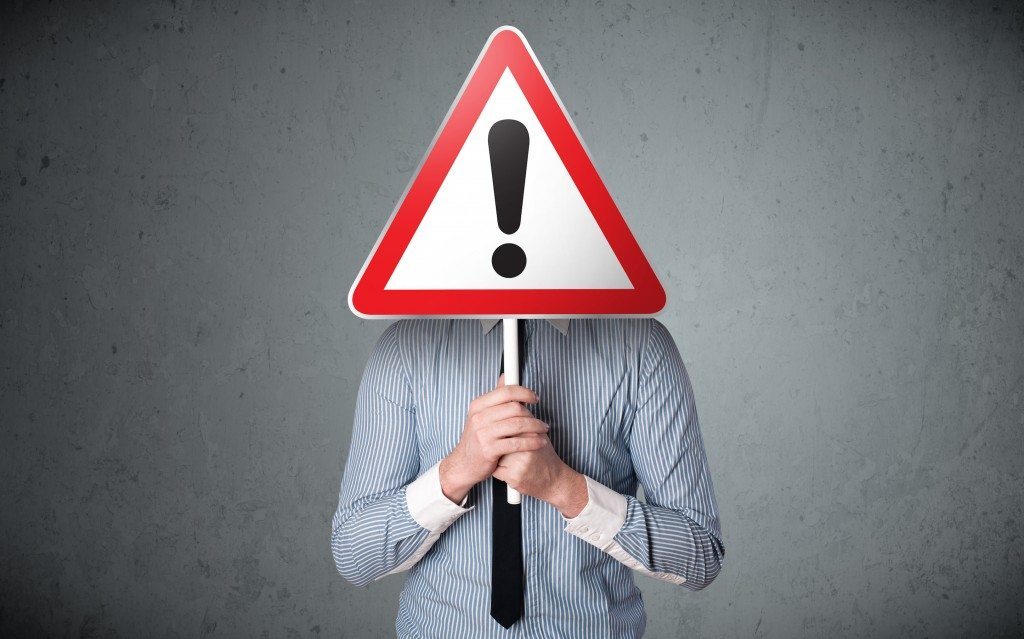 Resentment is like a clichéd country western song, “I been wronged.”

That is, somebody or something has crossed a line and you’re left feeling battered and bruised. Depending on the particulars of the situation, you experience feelings anywhere from miffed to downright furious.

We’ve all experienced it: a girlfriend once again overlooks your birthday, though you always make a point to celebrate hers; your husband “forgets” it’s his turn to pick up the kids from soccer, forcing you to run out of a meeting and scramble to get there; your mother nit picks at your new hair color, and why can’t she ever just say something nice and leave it at that?

In each of these circumstances – and scads more in our everyday lives – resentment is triggered when a current situation sparks a recurring and unhealed emotional wound. The immediate infraction isn’t really the problem; but instantly our minds connect the current transgression as part of a pattern of disrespect and disregard.

You probably recognize that resentment is thinly veiled anger. If you tune in to the voice in your head you’ll hear: “Why does he always forget when I ask him to do something?” Or: “She’s so damn self-absorbed! I would never do that to her!”

Of course, your irritation could be justified. It’s possible this person truly is a careless, irresponsible, hypercritical narcissist.

Whether they are or not, the fundamental problem with harboring resentment is that it poisons our thinking, not just toward that individual or situation, but also toward ourselves. It renders us a slave to the vicious dialogue in our minds that says we are victims of someone’s harmful, neglectful or inconsiderate actions.

I have come to believe that the thinking itself is a way to assuage our egos, telling us that we’re the “better person,” thus giving us the moral high ground (at least, in our own minds) as we ruminate over everyone else’s shortcomings.

But if we peel it back to its very core, the anger of resentment comes from feelings of powerlessness.

I’ll share with you a story, to illustrate: When I was a young mom my kids had playdates with their friends, as kids do. One day when my daughter had a friend over I was particularly exasperated about something (the dog threw up, or the cable was out, or it was nearly dinnertime and I’d forgotten to defrost anything so it was pasta night … again!). As the kids were preparing to go outside to play I was tying all their little shoes and must’ve failed miserably at hiding my frustration; I let out a very put-upon sigh and my daughter’s little friend asked innocently, “Why are you so angry?”

At the time all I knew was that I felt overwhelmed by all the responsibility that fell on my shoulders. I was isolated, lonely and in fact, very angry. My modus operandi at the time was to stuff my feelings down with food, and at 265 pounds it was my go-to outlet for all of my pent up aggravation. But what the anger was really masking was my sense of powerlessness in the situation. For so many reasons I felt hopeless to change my circumstances, and maybe even more vexing, I felt too guilty to voice my frustration to anyone. After all, there are people who are genuinely suffering in the world. What were my little problems compared to their “real” pain?

The reason I label resentment a “red flag” emotion is that I’ve seen that when resentment gets triggered in me it’s a beacon, pointing me in the direction of my authentic self. In other words, when we feel it: WE NEED TO PAY ATTENTION!!! In doing so we gain tremendous insight into our true selves.

As I was researching this post I came across scads of articles on letting go of resentment. And I agree with their advice; forgive and forget the isolated incident. But I think what most advice misses is that oftentimes lingering resentment means the underlying problem is ongoing. And though it sounds good, “forgive and forget” wasn’t an option for me until I realized that there was one important piece of the puzzle I was missing.

The reason we feel resentment in the first place is that we’re stifling our true feelings. That’s what makes us feel powerless. We not only deny the feelings, but we deny our very right to feel them.

We’re not living our truth, as the authenticity gurus say.

Think about it: if someone asks you to do something that makes you feel burdened (e.g. attend your estranged sister’s son’s bar mitzvah), but rather than assert your position that their request makes you uncomfortable, is a hardship, or is simply an inconvenience, you swallow your feelings and go to the damn bar mitzvah (all the while grumbling under your breath). The resulting resentment you feel is real.

But let’s be completely honest here: you chose the misery over stating your true feelings. You allowed your boundary to be crossed because it was the path of least resistance.

Please understand, I don’t mean to sound harsh. And I say this with all the compassion of someone who was utterly unable to assert her needs for decades.

Asserting boundaries is hard! It can feel confrontational. (Though it doesn’t have to be; as we get better at asserting our own needs, it becomes easier to state them in a matter-of-fact way that gives the other party less room to argue.) And it requires a certain confidence that we’re entitled to say no to unreasonable people, their demands and their disrespect.

Look, I’m not saying you’re never going to have to do something that you don’t want to do again. Obviously, if your husband forgets it’s his turn to pick up the kids you’ve got to cover his ass and go pick them up. And there are times when you’ve got to swallow your feelings because skipping your great aunt Mildred’s birthday party just because you’d rather go out with your friends would be rude. Life lobs plenty of these daily obligations our way and dealing with them is just part of being a grown up.

But look close and you’ll see, deep-seated resentment is anger at ourselves over our own powerlessness in a given situation. There really is only one cure, and it’s not to forgive and forget. It’s to stop choosing the path of least resistance, own your feelings, assert your boundaries and take your power back.

In-Person Personal Training
Work with me one-on-one to improve lean muscle mass, cardiovascular endurance, and functional movement through weightlifting, body weight strengthening, and resistance training.
Learn More
Healthy Life Coaching Online
Whether your goal is to lose 100+ pounds (like I did!) or to break through long-standing barriers, we will empower you to reach your goals through evidence-based practices that will transform your health, happiness and longevity.
Learn More

I’ve been experiencing foot pain recently—and I don’t know why it didn’t occur to me to turn my shoes over to look at the tread!!! When I did, I was horrified. No wonder I was having foot pain; my tread was worn thin. Yikes!!! And now tomorrow’s run gets a brand new pair of (my favorite!) @brooksrunning shoes! 🏃🏼‍♀️💜👊🏼 #runhappy #running #runningshoes #newshoes #mindthetread #personaltrainer #fitnessover50

Bottoming out is a good thing … the only place you can go is up! 🍑 💫 #rockbottom #personaltrainer #glutes #legday #neverskiplegday #gogetit

How believable are the numbers you see on cardio machines??

BUT WAIT!! There is a way to improve the accuracy and trust the numbers from one workout to the next.

Use the same machine each time you workout. That is, try to use the same treadmill, the same elliptical, or in my case today, the same blasted stair stepper that I used last week.

Why? Because they’re notoriously wrong. But even more so if you’re using the machine on the end one day and the sixth one down the next time. These machines get A LOT of use, and the don’t get calibrated often (or ever!), so the numbers aren’t particularly reliable.

But using the same machine each time at least allows you to assume that the numbers from that machine will give you a reasonably accurate, apples-to-apples comparison from one workout to the next.

So, last time I tortured myself on this exact stair stepper I did 99 floors in 30 minutes, today I did 101. Progress! 👊🏼💖 #personaltrainer #gymtips #cardio #healthylifecoach

Ready for a change?
Schedule your complimentary first call with me today!
I'm ready!