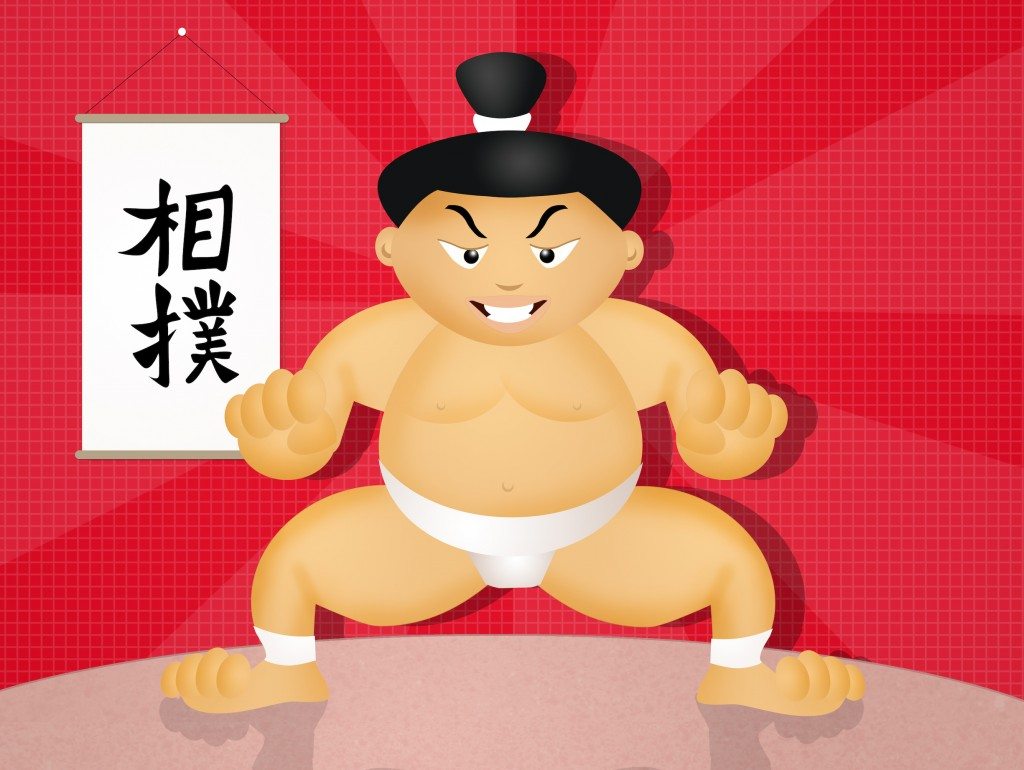 Someone posed this question to me the other day, and I’ll admit I was a little intimidated by it.

First, it’s a huge question! Entire books have been written about it. People with lots of letters after their names write Ph.D. dissertations and scholarly journal articles about it. So let’s be clear, this is a complicated phenomenon that even the guys and gals in white lab coats are still trying to sort out.

Second, just like all things scientific, we don’t know what we don’t know. And even when we think we know, we can’t always prove stuff. Recently scientists detected the presence of gravitational waves, a theory Albert Einstein hypothesized a century ago. One hundred years from now we might have a vaccine for belly fat … who knows?!?! (And as a side note: wouldn’t that be nice!)

So yeah, I get a little intimidated when pressed to explain scientific concepts. But here goes:

There are two primary reasons why our bodies store belly fat (neither of which has anything to do with how many crunches you do, btw):

And speaking of things we don’t entirely understand yet, you can add ‘hormone imbalance’ to that list. As a woman of a certain age (ahem) I can attest that menopause can be as confounding as puberty was (minus the anxiety about who to ask to the Sadie Hawkins dance). Riding the estrogen roller coaster as our bodies shift out of childbearing mode increases our propensity to store weight, especially around the midsection. This is one reason why it’s so darn easy to gain weight in mid-life: you haven’t changed your diet, but slowly the body begins to spread.

Does it suck raw eggs? Yes.

Now, having said that there’s one more very important principle we must not lose sight of when discussing fat storage, in the belly or elsewhere.

Though you’ll never hear me say that “a calorie is just a calorie,” it is absolutely, unequivocally true that if you eat and drink more calories than you burn you will not lose weight. In fact, that is exactly how we gain weight. Belly, hips, butt, and between the ears.

So as much as we’d like to think that stubborn belly fat is some magically stubborn fat, it’s not. Fat is just fat, whether on your gut or my backside.

The final answer is … until there’s a vaccine for it in 100 years, to lose weight – belly or elsewhere – you must run a calorie deficit, and do it consistently. Period.