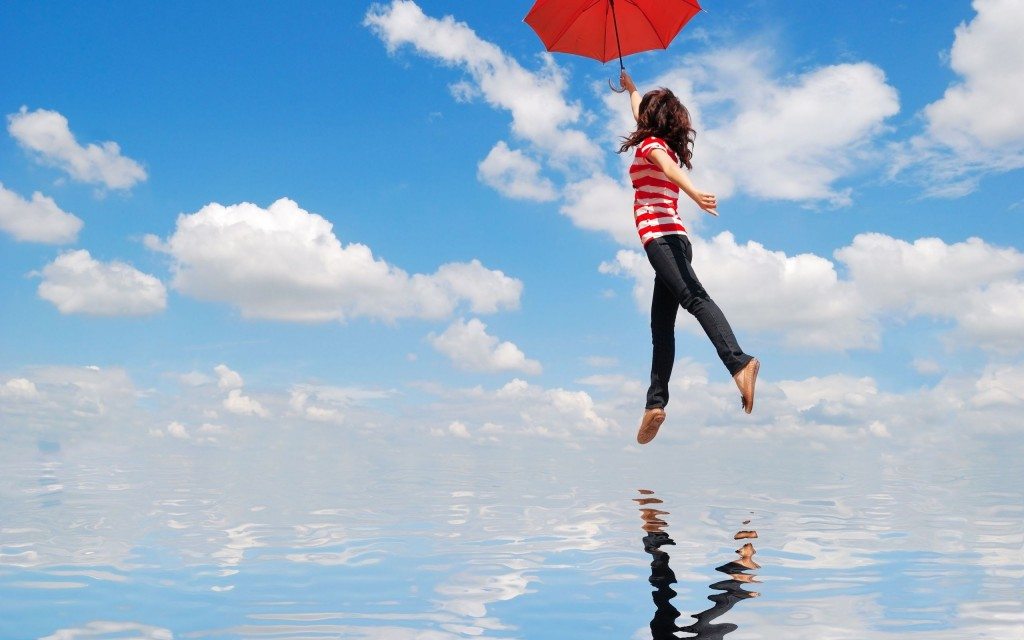 The other day I decided, not really impulsively, but definitely not with my usual slow, methodical deliberation, to apply for a job that I’d been coveting. It’s one of those jobs that I’ve always dreamed of; one of those jobs that seemed more aspirational than realistic. But it involves everything that I’m passionate about – healthy living, community-building, personal development, coaching, and public speaking – so I decided to throw caution to the winds.

I went for it.

Now, I still don’t know if I got the job. It could be weeks before I have an answer. And it’s entirely possible I won’t get it.

But I’ve never accomplished anything by being afraid to try.

All those years I spent as a chubby kid, then as an overweight young mom, and then for more than 20 years as a morbidly obese woman, I lived in a strange duality of being the most conspicuous yet the most invisible person in the room, everywhere I went.

Over the years, as I got bigger, my world got smaller.

At 265 pounds, I was so afraid of being the target of others’ derision, I kept mostly to myself. In fact, I tried to make myself small by not asking anything of anyone. I thought that if I spent my time doing for others – in my roles as wife, mom, employee and volunteer – that I would earn the validation I so craved.

Problem is, self-worth isn’t something we can earn from other people.

Life, liberty and the pursuit of … being badass.

You thought I was gonna say “happiness,” didn’t you?

Yeah, that too, but here’s the thing: fighting for your own self-worth, repairing the damage from a lifetime of dented and scratched self-esteem, learning to assert your own needs, and finding the courage to transform your life is pretty badass, if I do say so myself.

And of course, healing brings happiness as well.

Even now that I’ve lost 120 pounds, published a book chronicling my weight loss journey, built an online community of thousands of people who are also interested in living their best lives, and even run marathons, I’m not gonna lie, I still get scared. I still have moments when I want to make myself small.

What if I give this everything I’ve got and I fail?

What if I fall? 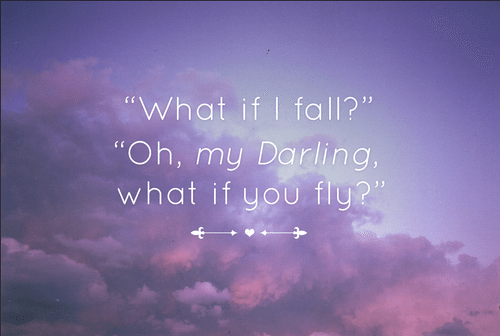 132
SHARES
FacebookTwitterSubscribePinterest
Tumblr
In-Person Personal Training
Work with me one-on-one to improve lean muscle mass, cardiovascular endurance, and functional movement through weightlifting, body weight strengthening, and resistance training.
Learn More
Healthy Life Coaching Online
Whether your goal is to lose 100+ pounds (like I did!) or to break through long-standing barriers, we will empower you to reach your goals through evidence-based practices that will transform your health, happiness and longevity.
Learn More