I recently had the chance to chat with 425 Magazine (a local Seattle-area publication) about my journey from fat to fit after decades of obesity. Here’s the link and the interview. 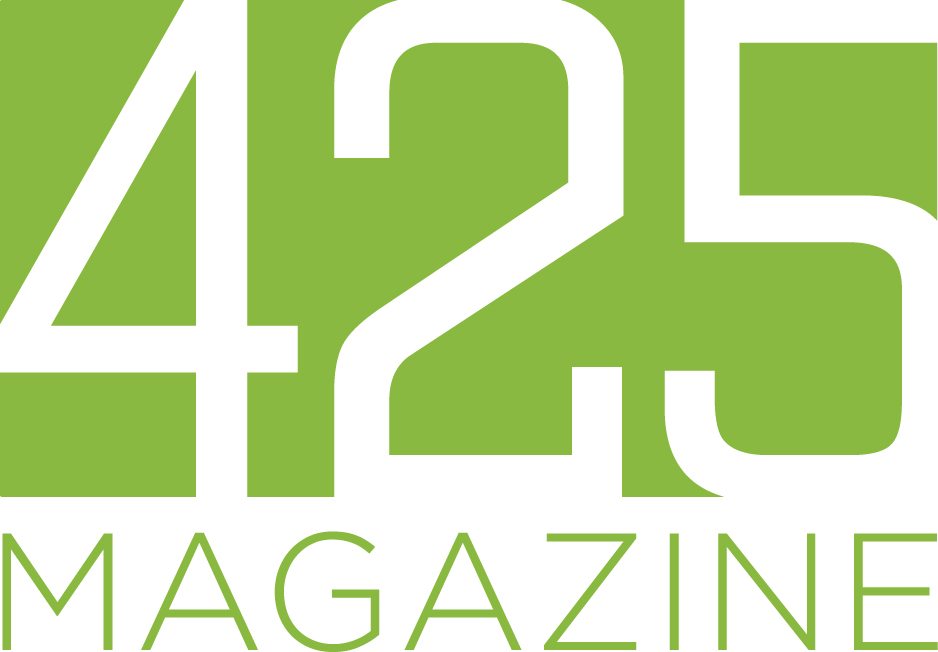 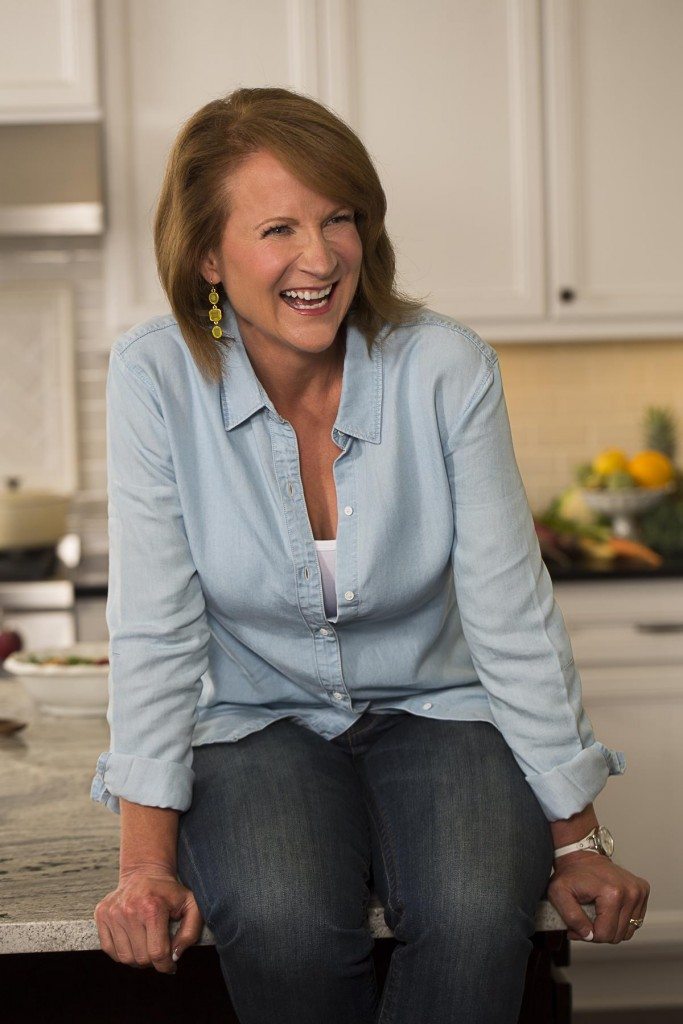 She had gone from a fat kid, to an overweight young mom, to a morbidly obsese adult until 2007, when a three-year transformation began. Marilyn McKenna, wife of former Washington State Attorney General Rob McKenna, was down 120 pounds and running marathons when she decided to write her weight loss book, Eat Like It Matters. Although McKenna of Bellevue does not have formal fitness or nutritional sciences training, she shares her story, and offers tips and tricks in her book and on her website.

Q: Prior to writing Eat Like It Matters, you lost 120 pounds. What prompted that weight-loss journey?
A: I had a sort of rock-bottom experience in 2007. I had tried every diet under the sun … It all came to a head on one day. What I refer to in my book as a “really bad day.” I was called into my boss’ office for a performance review; all I could hear was I wasn’t doing a good enough job. That one day was the culmination of all of the frustration that had led me to feel like a complete and utter failure. (And then she quit!)

Q: What did you do?
A: What happened in the aftermath was the realization that hope doesn’t necessarily come from the clouds opening and the heavenly light shining down upon you; sometimes it comes from a pile of rubble. It comes when you are so broken that all you can do is surrender.

Q: How did you rebuild your life from the rubble?
A: I called a surgical weight-loss center and I had lap band surgery, which for me was a catalyst, a tool that I used (and since had removed) and found extremely helpful with portion control and managing compulsive overeating. I lost 85 pounds, and I just felt so much better that I started exercising. Then I lost another 25 and became a runner. That third year I tightened up my diet even more and lost another 10 pounds.

Q: How do you stay motivated?
A: The truth is I have motivation to light up a small city. Motivation is never a problem for me, and it’s because I’ve taken the time to figure out what motivates me. Eight minutes and 24 seconds, that’s when the endorphins kick in. The brain kind of lights up, but you have to wait for it, you’ve got to be patient; some days it takes longer than others.

Q: What is on your workout playlist?
A: I really love my boy bands but to really get myself jacked up as I’m warming up, its Pit Bull’s “Fireball” that’s my current favorite. While I’m lifting weights it’s Gym Class Heroes’ “The Fighter.”

Q: How do you refuel?
A: I have this strategy that the food that I eat has to meet two criteria: It has to be healthy, and I have to absolutely love it.

FacebookTwitterSubscribePinterest
Tumblr
In-Person Personal Training
Work with me one-on-one to improve lean muscle mass, cardiovascular endurance, and functional movement through weightlifting, body weight strengthening, and resistance training.
Learn More
Healthy Life Coaching Online
Whether your goal is to lose 100+ pounds (like I did!) or to break through long-standing barriers, we will empower you to reach your goals through evidence-based practices that will transform your health, happiness and longevity.
Learn More