Fitness Hack: The Countdown is On! 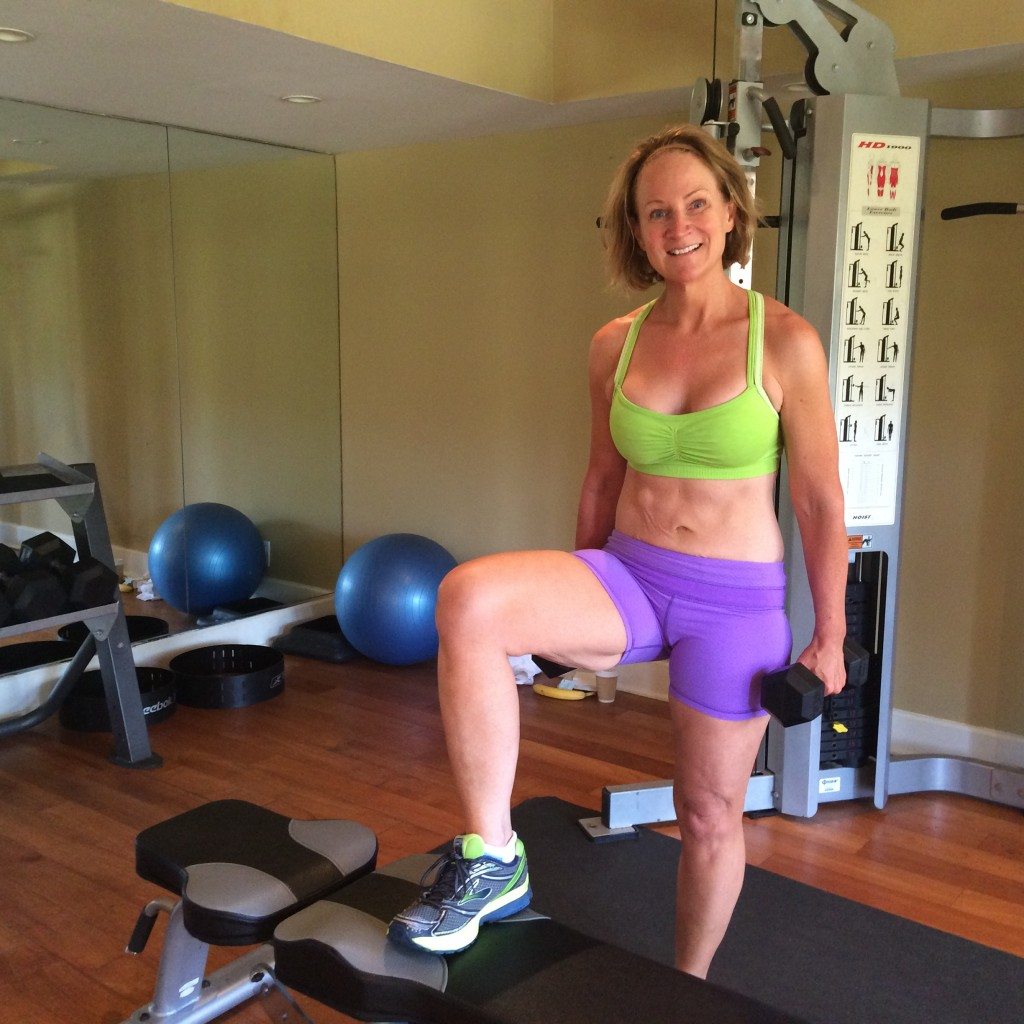 There are simple little tricks we can use to make a workout easier: they are fitness hacks.

For example, doing alternating bicep curls (one arm at a time) rather than doing both arms at the same time, gives each arm a second or two of rest so you’ll fatigue the muscle slower. As a result, you can do more reps or lift heavier weight – or maybe both! 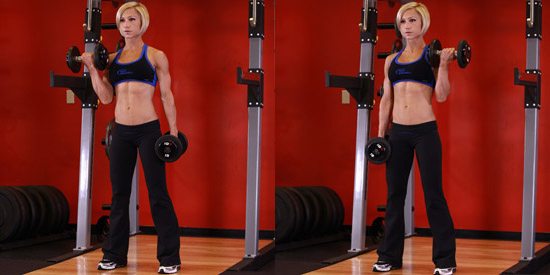 But sometimes the best tricks are the little mental games you can play that just make it seem like the workout is going faster.

One of Marilyn’s favorite fitness hacks achieves this and it’s one of the easiest tricks there is: simply count your reps down rather than counting up.

If it seems too simple to possibly work, consider this: according to a study published in the Journal of Consumer Psychology, “Counting down (5, 4, 3, 2, 1) evokes more favorable feelings than the end of a counting up (1, 2, 3, 4, 5) sequence because it draws the counter’s attention to the prospect of goal attainment at an earlier stage … An earlier perception of proximity to the goal results in greater positive emotions than a latter one.”

All of that is to say that counting down is about playing a game in your head. Every time you complete a rep you are one step closer to your goal, and that goal will seem that much more attainable. This is especially important when you feel like you are close to failure. Knowing that you are only two away from zero rather than two away from, say 15, can help you squeeze out those last two reps. A lot of times we can convince ourselves that 13 is “close enough” to 15.

(Marilyn: “Close enough” only counts in horseshoes and hand grenades, my grandfather used to say!)

It seems like it couldn’t possibly make a difference, but there’s a certain excitement and relief when you’re counting down something as opposed to simply finishing your reps. Just ask Marilyn, she always wants to know, “Tell me when I get to the last 10 seconds!” when she’s holding a plank or a wall sit. If she knows she’s only got ten seconds left to go, she can hang on. 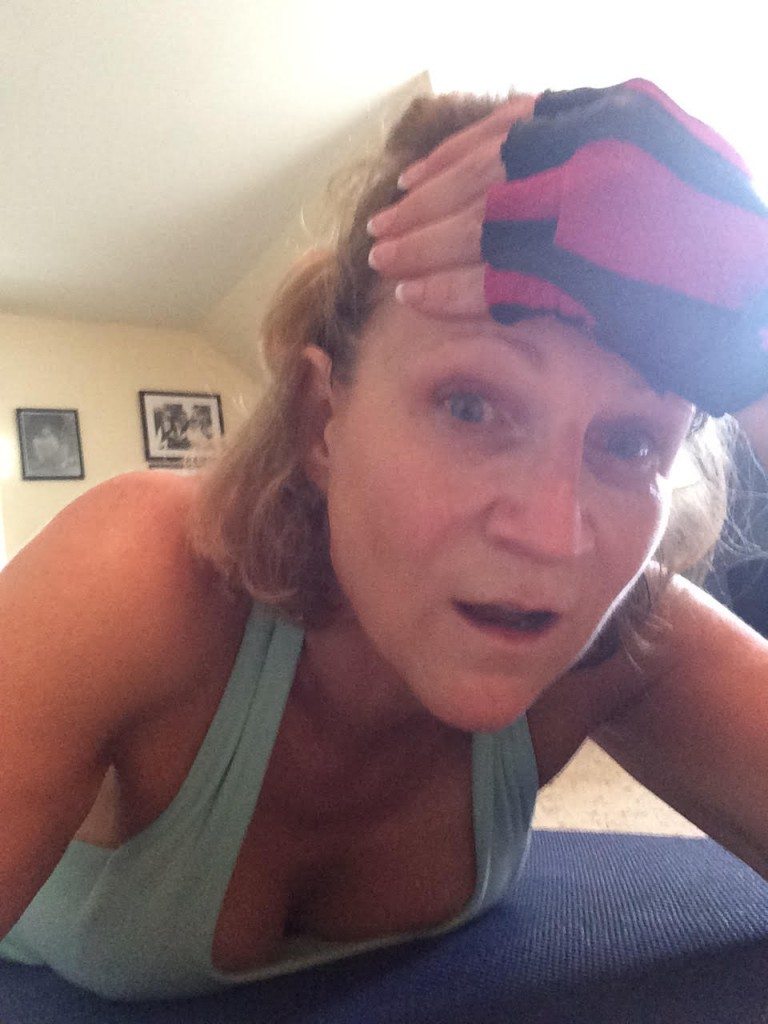 And when you think about it, all the cool things in the world count down: New Year’s Eve Ball drop, the launching of NASA spaceships, “Top 10 ESPN Highlights” just to name a few. Give it a shot next time you are working out and see if it makes time pass faster for you.

Go get your sweat on!

18
SHARES
FacebookTwitterSubscribePinterest
Tumblr
In-Person Personal Training
Work with me one-on-one to improve lean muscle mass, cardiovascular endurance, and functional movement through weightlifting, body weight strengthening, and resistance training.
Learn More
Healthy Life Coaching Online
Whether your goal is to lose 100+ pounds (like I did!) or to break through long-standing barriers, we will empower you to reach your goals through evidence-based practices that will transform your health, happiness and longevity.
Learn More