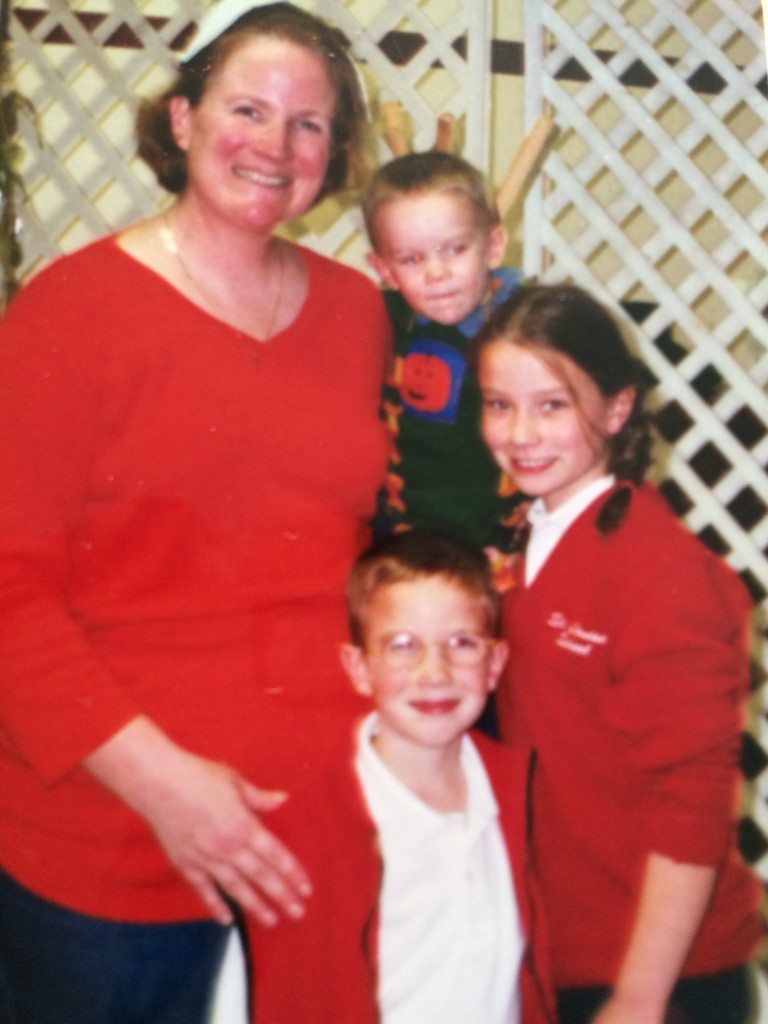 A few days ago a conversation unfolded on Facebook that became a lightning rod for a heated debate. The original poster had photographed a woman in an unattractive outfit and poked fun at her clothes. The woman was also obese. As immature as the post was, the obvious implication wasn’t just that her clothing was unflattering, but that she was unattractive because of the way she looked in the clothes.

Because she was fat.

Nobody would’ve taken a picture of that woman in her unflattering clothing had she been thin. But because she was overweight we somehow feel we have the right to make judgments about her: she’s ugly, she’s lazy, she’s undisciplined. She’s probably stupid, too.

And the comments to that post revealed that indeed this is what many people assume about someone who looks as she did.

This is fat shaming.

There is such a negative bias in our culture against people who are overweight that even their attempts to stand up for themselves are met with derision.

A term made by obese people to avoid the responsibility to actually take proper care of their body and instead victimize themself by pretending they’re discriminated like an ethnic group.

This is unbelievably narrow-minded.

As someone who was morbidly obese for 20+ years I can confirm that fat shaming is a legitimate and heart-breaking phenomenon. And I am not alone in my experience.

Two interesting woman-on-the-streets experiments that have been widely-publicized recently reveal that fat shaming is rampant.

In the first, a female photographer (who also happens to be obese) sets up hidden cameras to capture strangers’ reactions to her while she carries on about her day. The obvious disgust, scorn and ridicule she is subjected to by casual passersby expose how common this form of everyday cruelty is. 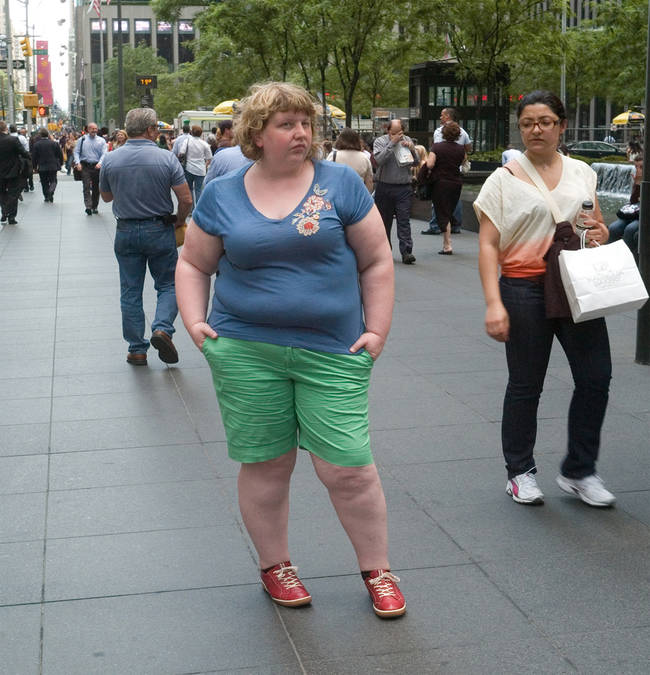 In the second, researchers asked 50 overweight or obese women to keep a diary for a week, writing down every incident in which they were insulted, humiliated, or bullied by others because of their size. During that week, the women reported a shocking 1,077 weight-stigmatizing events. These humiliations ran the gamut from trying to squeeze through a too-small subway turnstile to being “moo-ed” at by a pack of teenagers in a shopping mall. 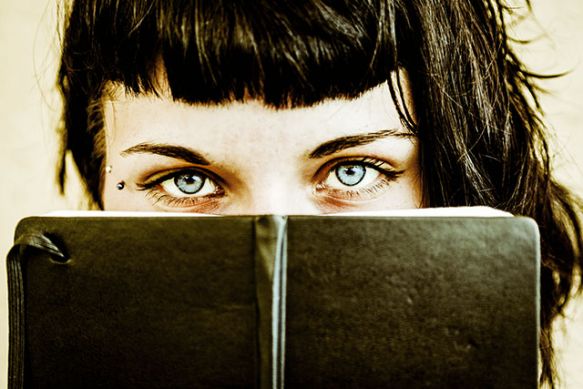 To prove my point about our preconceived notions, imagine for a moment if those women weren’t overweight, but were in wheelchairs or that they were elderly people with oxygen tanks.

The difference, of course, is that we assume the fat person is fat because of their own poor choices, whereas the elderly or disabled person is encumbered through no fault of their own. But what if we’re wrong? What if that woman hooked up to oxygen was a lifelong chain smoker? What if the man in the wheelchair was a drunk driver who smashed into a young family’s minivan?

We know nothing of their circumstances, so of course we don’t judge them.

Truthfully though, we know nothing of the overweight person’s circumstances either, so why do we judge him or her?

And even if they are overweight or obese because they eat too much and don’t exercise enough – which is often true – so what?!? Though we can see the outward manifestation of their pain (obesity), we cannot see the pain that causes them to engage in those behaviors. Maybe that woman was sexually abused by her step-father, or perhaps that man was thrown out of the house by moralizing parents who couldn’t accept him when he came out as gay.

My point is, we cannot possibly know their inner world, so what right do we have to judge them?

It isn’t just superficial because we deem them “unattractive”; it’s much more insidious than that.

What I was screaming on the inside when I read that  Facebook post is …  that woman could have been me a few years ago! Would you have said those cruel things behind my back? I am the same person now that I was then. Would you say it about me now, if I wore something you found outlandish? 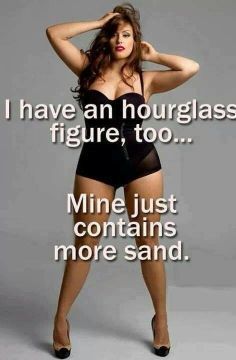 Fat-shaming is bullying, plain and simple.

And it pisses me off.

My decades-long struggle with my weight left me deeply compassionate for people who also bear this burden. Nobody is fat because they want to be. In fact, mine was an outward sign of the pain I felt inside. In this I know I am not alone.

If you see someone who looks like they might be in pain, offer a friendly smile. Acknowledge their humanity by looking them in the eye. We’re here on this planet to help each other through. Do your part by offering a little hope to someone else. They will be better for it, and so will you.

65
SHARES
FacebookTwitterSubscribePinterest
Tumblr
In-Person Personal Training
Work with me one-on-one to improve lean muscle mass, cardiovascular endurance, and functional movement through weightlifting, body weight strengthening, and resistance training.
Learn More
Healthy Life Coaching Online
Whether your goal is to lose 100+ pounds (like I did!) or to break through long-standing barriers, we will empower you to reach your goals through evidence-based practices that will transform your health, happiness and longevity.
Learn More