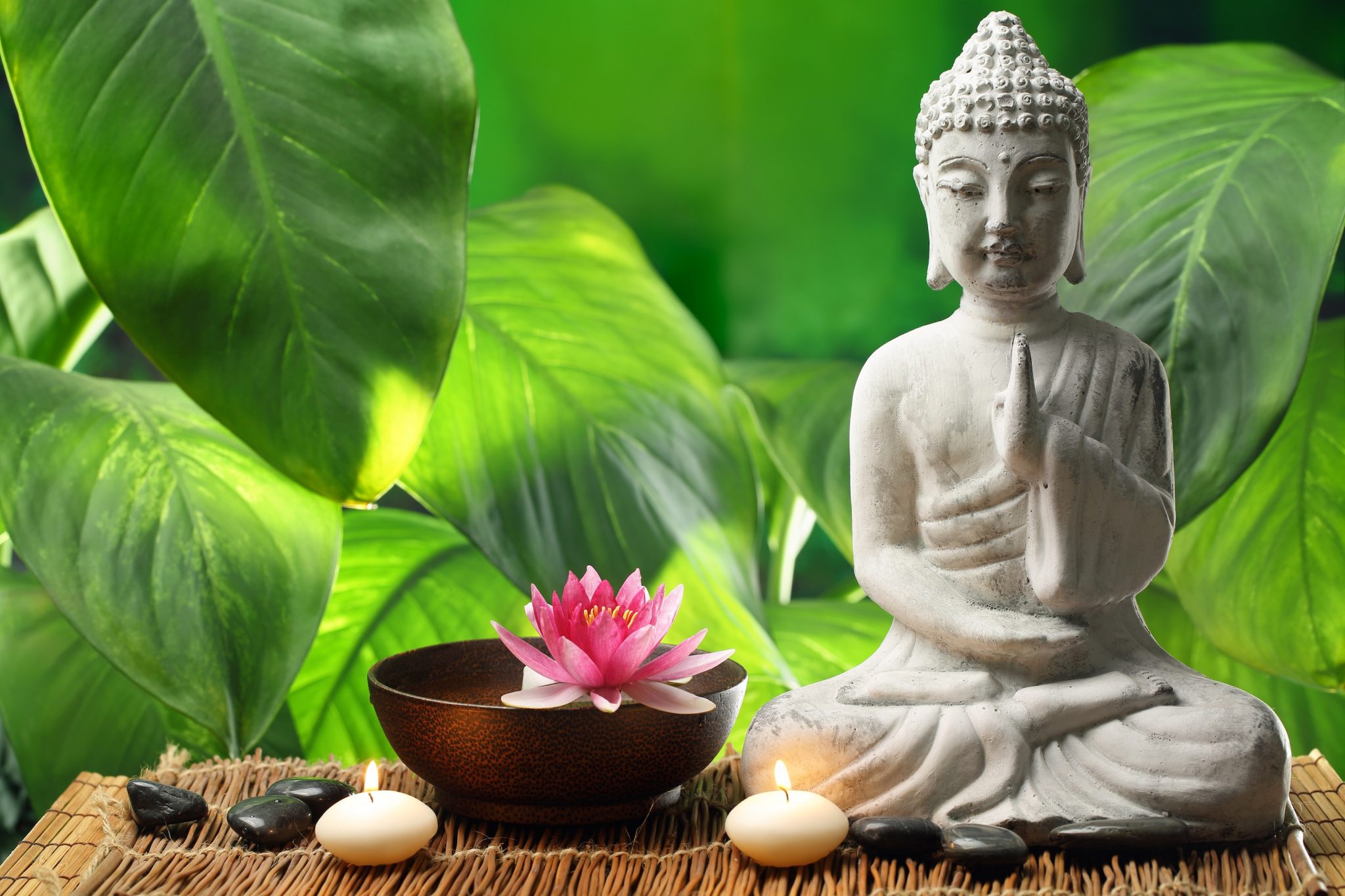 Lined up on our mats, awaiting the start of yoga this morning, the instructor walked into the what we affectionately refer to as the “hot” room (it’s normally 105o and 40% humidity) and he informed us: “I don’t know if you noticed, but it’s a little hotter than usual in here today; the humidifier is broken so we cranked up the heat to compensate.”

By the end of the warm-up breathing exercise I knew this was gonna be a tough class. I had to sit down on my mat several times during the 90 minutes. When class was over I felt the relief of a prisoner whose sentence is commuted.

But today’s class was an anomaly. I’ve been doing Bikram hot yoga for 4 years, having found it early in my running career. Running is great exercise and a lot of fun. It is also a cruel companion. My first serious injury was a stress fracture to my left tibia (shin bone). Several friends were doing hot yoga and recommended it to me as a way to continue to exercise while rehabbing my battered leg. At first I went reluctantly; now I go as often as I can.

I’ve talked about how beneficial yoga is – no matter what form you do – many times, so I won’t belabor the point, but I will say that my love for this practice only deepens over time. Besides the health benefits of the workout, I appreciate the emphasis on mind-body connection. Tuning into what’s going on inside your physical body and connecting that to your mental state is invaluable in healthy living.

One of my favorite teachers always reminds us, “You are your own best teacher.” Meaning, only you know what’s going on inside your body: listen to it, respect it, learn from it.

So as I lay there in utter exhaustion after class today, I realized: if I had not hurt myself running I would not have taken up yoga. It’s more than just a silver lining; I believe it is karma. I was meant to learn these lessons all along. I probably could not have learned them any other way.

We’re so busy and distracted in our hectic lives, sometimes The Universe has to sort of hit us over the head with something before we’ll listen.

But an even more powerful example of this is my lifetime struggle with my weight. I was a fat kid when there were almost no fat kids. I achieved a “normal” weight during my teens and early 20s by engaging in manic dieting and eating in a way that can only be described as “disordered.” As a young wife and mother I began gaining weight and became morbidly obese, a condition that persisted for more than 20 years before I decided I’d had enough. I probably don’t have to tell you that the pain and anguish I felt was nearly unbearable.

But, what if I had never suffered any of that? I am a pretty average middle-aged woman in every other way; what if I were average in that way too?

I believe that my suffering was part of what I needed to learn to be the person I am now.

I still don’t know if I can go so far as to say I am grateful for all those years of suffering. And I certainly wouldn’t wish it on anyone. But when I look at what I have gained from having lived through it, I am in awe.

Karma or not, I know what it feels like to not have health and wellness. Maybe because of that I am so grateful to have found it, and will remain committed to maintaining it for the rest of my life.

Take a moment to tune into what The Universe is trying to teach you. Listen, learn and grow. 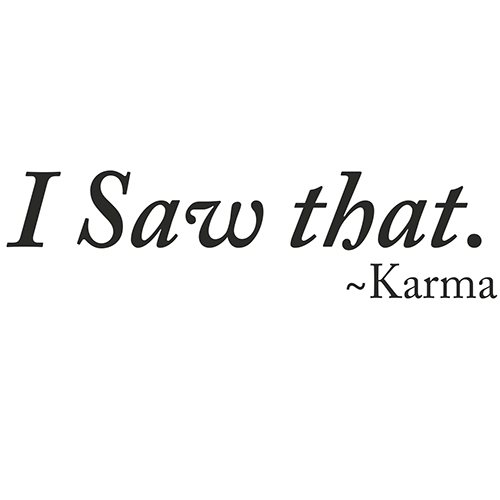 14
SHARES
FacebookTwitterSubscribePinterest
Tumblr
In-Person Personal Training
Work with me one-on-one to improve lean muscle mass, cardiovascular endurance, and functional movement through weightlifting, body weight strengthening, and resistance training.
Learn More
Healthy Life Coaching Online
Whether your goal is to lose 100+ pounds (like I did!) or to break through long-standing barriers, we will empower you to reach your goals through evidence-based practices that will transform your health, happiness and longevity.
Learn More