The easiest interval workout in the history of the universe 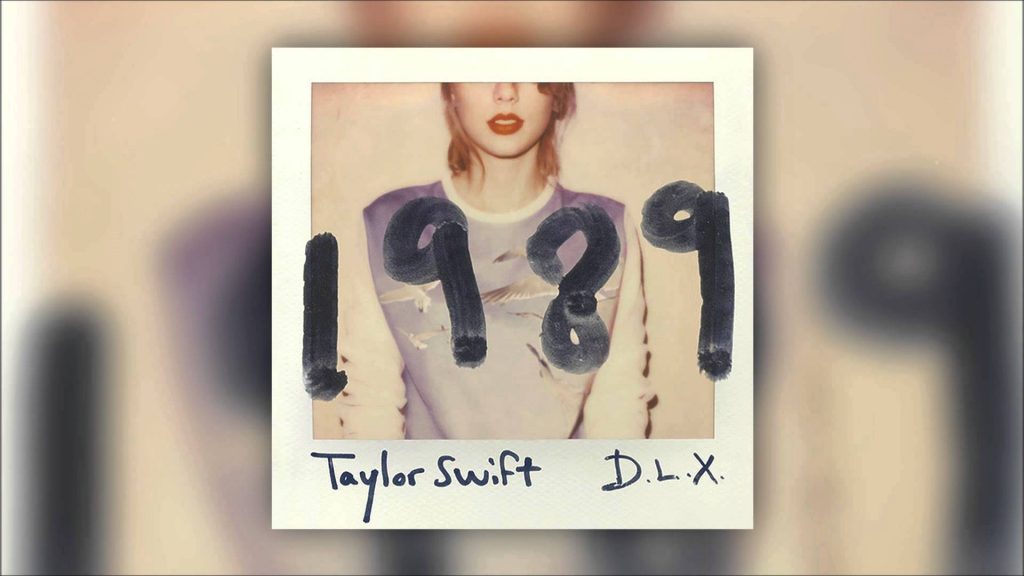 Okay, that may be a slight exaggeration.

And when I say “easy” I don’t mean it’s easy to do … Honestly, what would be the point of that???

It’s the easiest interval workout in the universe because it’s easy to remember. As in, it’s not one of those interval workouts I read about in fitness magazines where you have to figure out your VO2 max heart rate … and then calculate various percentages of that number … and then plug those percentages into a formula that some genius trainer-guy figured out to “maximize your gains” … and then monitor your heart rate the whole time to make sure you’re staying in your zone.

Wtf??? Is he trying to suck all the fun out of my workout???

No, I’m not doing that. It’s too friggin’ much work for too small a difference between a so-called “maximized” workout and a good enough workout.

I’m all about good enough.

And maybe more importantly, I’m all about fun.

Despite what you may think about intervals, or cardio in general, it is entirely possible to have fun while doing it.

That’s where Taylor Swift comes in.

But let me back up for just a second.

I have a method for running on the treadmill that is amazing! (So humble, right? Ahem.) Check it out if you’re looking to start a running program or want to train yourself to run faster. It works like a charm.

But the easiest interval workout in the universe is meant to be done on an elliptical machine.

Pulling out the big guns means listening to music that I love.

Don’t like Tay-Tay? (Who are you???) Pick something else.

The point is, I listen to T-Swizzle’s 1989 album because it’s a great album (yes, “Shake it Off” is on this album), the mix of fast and slower songs is absolutely perfect for a killer 45-minute cardio session and, well, it makes me happy.

Which is without a doubt the most important reason to do cardio.

Okay, so how do the intervals work?

It could not be simpler: put your headphones in, set your resistance, and push quick start. Now, just let the beat of the song dictate your pace.

The Precor machines at my Y have a “strides per minute” setting that you can keep an eye on. It might sound strange, but I literally do this workout with my eyes closed because I really enjoy just listening to the music and using the beat to pace myself.

The strides per minute on T-Swift’s 1989 album range from 130-210. Every few minutes I open my eyes just to double-check that I’m staying consistent.

In between songs – so roughly every 3 ½ minutes – I reverse my stride (so that my feet are going from back to front instead of front to back), slow down, catch my breath, towel off (I sweat like a madwoman), and chug some water. This provides a much-needed break that lasts 10-20 seconds. As the next song starts I switch back to a forward gait and settle in to that song’s beat.

(I’ve been known to sing along, but that’s totally optional.)

Fair warning: some of the songs on this album have a very fast beat. If you’re not able to keep up that pace for the entire song, just do it during the chorus and slow down during the verses. Over time, push yourself to do one song at the beat pace while doing the rest at the chorus / verses pattern. Once you’re used to that, add another.

I should say, Tay’s 1989 album is not the only one I use on the elliptical, and it may not work at all for you if you’re not a fan, but this album works well when I really want to push myself.

Whatever music you pick, whether you do intervals to it or not, I suggest you: 1) pick music you absolutely love, and 2) don’t listen to that music unless you’re doing cardio.

You’re not even going to believe how much you look forward to doing your workout when you save your favorite music for those precious 45 minutes.