Blog: What is carbo-loading (and do I need to do it)? 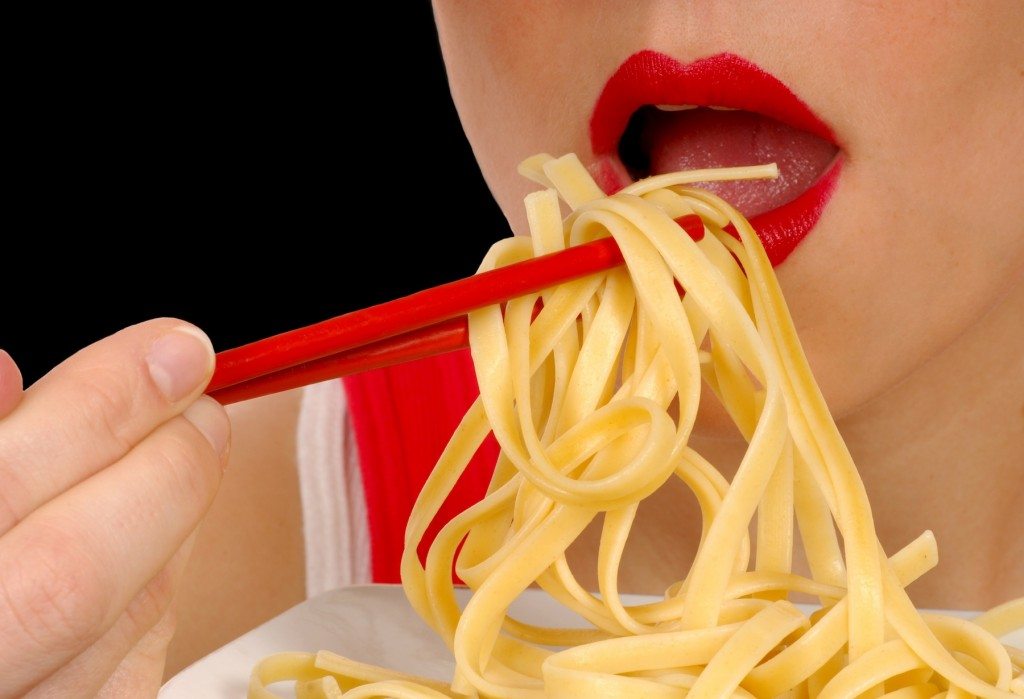 The ubiquitous beer garden at the end of a 5K race can be a lot of fun, not to mention an incentive to get to the finish line. Just as common is the “carbo-loading” dinner the night before the big race so that runners can get their fill and store up carbohydrates, giving them plenty of energy for the run.

But is this really necessary? Is it a good idea? And, you may have wondered, should I do it before a race?

For several reasons, carbo-loading – or carb-loading – is a misunderstood and misused device in preparing for a race. Here’s why:

Here’s when carb-loading is necessary and how to do it:

The bottom line is that the vast majority of us have no reason to carb-load.

So enjoy a cold one in the beer garden after the race, then go home and fix a healthy dinner. But skip the gargantuan carb-loading frenzy the night before – it’s unnecessary and will just weigh you down when you need it the least. 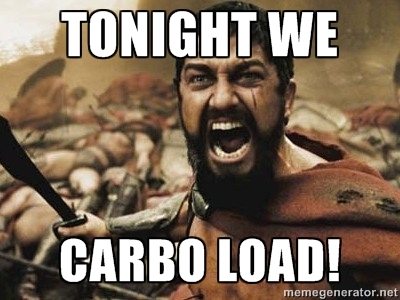 7
SHARES
FacebookTwitterSubscribePinterest
Tumblr
In-Person Personal Training
Work with me one-on-one to improve lean muscle mass, cardiovascular endurance, and functional movement through weightlifting, body weight strengthening, and resistance training.
Learn More
Healthy Life Coaching Online
Whether your goal is to lose 100+ pounds (like I did!) or to break through long-standing barriers, we will empower you to reach your goals through evidence-based practices that will transform your health, happiness and longevity.
Learn More