3 Powerful forces that keep us trapped in obesity 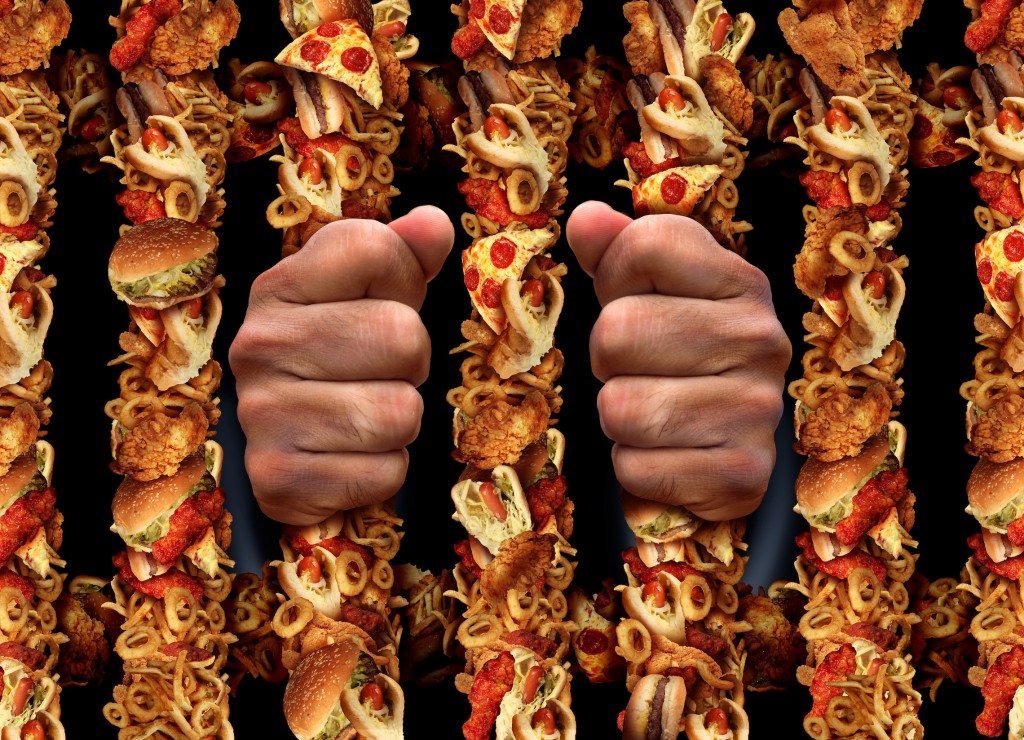 If you’re trying to eat healthy, a trip through the mall food court can be fraught with hazards.

When I weighed 265 pounds I was constantly dieting, but I was also constantly craving sugary, fatty, ooey-gooey foods. The smell of Cinnabon or Auntie Anne’s would send me reeling and I’d battle with myself:

Oh, but it would be so good! And I’m tired and my feet hurt. And did I mention how good it would be???

Sometimes I’d white-knuckle it past the place, sometimes I wouldn’t. In many ways it felt like it didn’t even matter if I resisted. It’s not like I’d wake up the next day and be thin anyway, so why not just have it?

I felt trapped in an endless cycle of overeating, feeling overstuffed and physically miserable, not exercising, feeling guilty, and then overeating again.

What I’ve come to realize is that there were three powerful forces that kept me locked in my unhealthy eating pattern; forces that I couldn’t see and wasn’t even aware of.

Let’s take a look at each of those forces and see if they ring true for you:

The medical community has been slow to recognize food addiction as a legitimate affliction, but as Dr. Vera Tarman states unequivocally in her book Food Junkies: The Truth About Food Addiction:

“Alcohol, addictive drugs, gambling, and food can all fire up the reward pathway to heights that our evolutionary brain cannot possibly achieve naturally. These, and intense behaviors that provides excessive gratification or anticipation, like shopping or Internet games, can hijack the limbic system, that primitive and critical part of our brain. They give a big payload of ‘happy neurochemicals’ to the nucleus accumbens, which results in the artificially high load of the expectation that is the euphoria of intoxication.”

Wha??? You may be asking yourself.

She just means that lots of substances – including certain foods – create the same obsessive thinking and compulsive behavior in some people as do hard drugs and booze. Unfortunately, none of these smart guys in lab coats seems to know exactly why some of us unfortunate souls are more susceptible than others.

So it’s no exaggeration to say that your brain could be just as hooked on sugar, salt and fat as your taste buds are. (Take the quiz to see if you have an underlying food addiction.) And because of that your brain is going to direct your feet to the Cinnabon counter as soon as it gets a whiff of that delectable smell.

The USDA reports that our caloric consumption went up nearly 25% – or 530 calories – between 1970 and 2000. Most of that increase came in the form of simple carbohydrates (sugar, other sweeteners and refined grains).

And in January of 2015, for the first time, Americans spent more on meals away from home than they did on groceries. Yikes!

All of that eating out (the average meal eaten away from home has 200 calories more than a meal prepared in your own kitchen) and Mini-Mart snacking on refined carbs means that we’re packing on pounds at an alarming rate.

At least part of the reason we eat on the run is that we’re busy working and commuting; and even beyond work, our lives are filled with the Internet and countless distractions.

The 24/7 availability of food (so much of it unhealthy) and the acceptability of eating whenever and wherever the mood strikes us makes unhealthy eating almost a forgone conclusion in our culture. And for literally decades I was up to my elbows in this stuff too.

If we’re completely honest about, sometimes we just want to shut out everything we know about healthy eating and have the damn buffalo wings. Doing that occasionally is no big deal, but do it often enough and it makes me think of this: 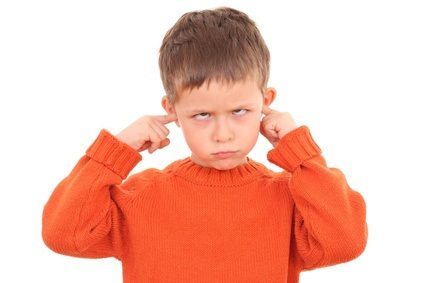 That kind of thinking – I know it’s bad for me but it’s so yummy I’m gonna eat it anyway – is exactly how I got to be 265 lbs. in the first place. For some of us, that taste-above-all-else reasoning is food addiction. For others it’s just garden-variety denial.

Either way, your body doesn’t really care about your rationalizations. And it will reflect that right back at you in the way your pants fit and eventually in the way of heart disease, high blood pressure, high cholesterol, diabetes and the rest of it.

I don’t know about you, but I have no interest in dying with a fork in my hand and grease on my chin.

When I committed to changing my lifestyle more than 8 years ago I had to change my behavior, for sure. But maybe even more than that, I had to stop lying to myself.

Yes, I felt trapped by my relentless cravings, my environment and even my own ambivalence, but my desire to get better was stronger than any of those forces.

For me, bringing awareness to each of these challenges and then taking deliberate and decisive action to overcome them made all the difference.